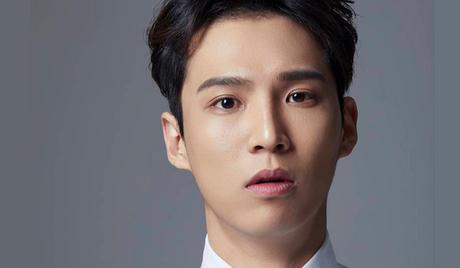 Choo Suk Young is a South Korean actor who was born on September 3, 1991. He studied at Chungwoon University where he graduated with a bachelor’s degree in Film Studies. He debuted in the movie “Behead he King” in 2017 and followed up in 2019 with a role in the film “The Dude in Me.” In 2021, he appeared in the drama series “Behind Cut.” 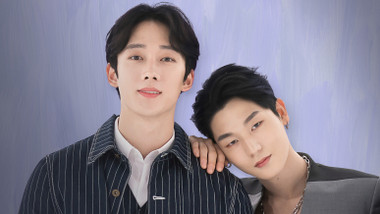 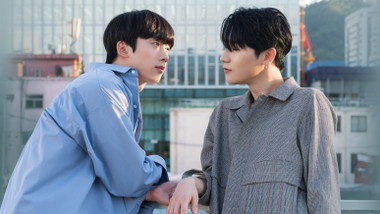