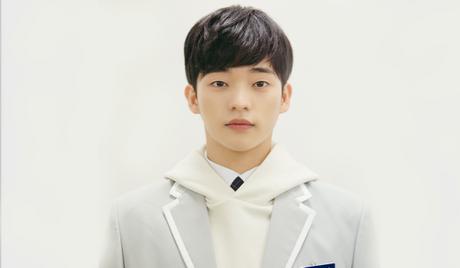 Ok Jin Uk is a South Korean singer, TV personality, and actor who was born on January 6, 1997. He studied at the Seoul Institute of the Arts’ Faculty of Performing Arts. He began appearing on variety TV shows in 2011, but made a name for himself in the 2020 smash-hit survival audition show “Mr. Trot” and is also a member of the all-male trot group SUPERFIVE. He has also appeared in dramas, such as 2022’s “Cherry Blossoms After Winter.” 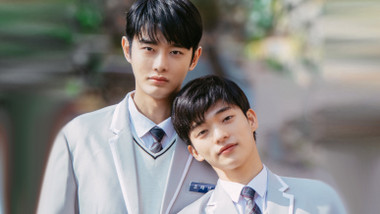