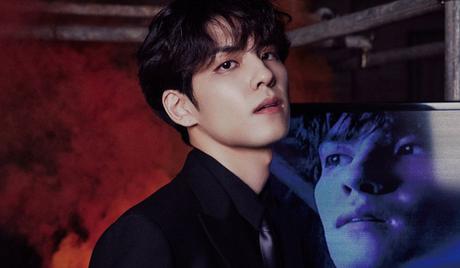 Kim Won Pil is a South Korean singer, keyboardist, and actor. He was born on April 28, 1994, in Incheon, South Korea, and made his debut in the entertainment industry in 2015, as a member of the Korean pop rock band, Day6. In 2020, he made his debut as an actor, taking his first role in a television drama. Since then, he has appeared in a variety of television variety programs and television dramas, including “Best Mistake 3” (2021). 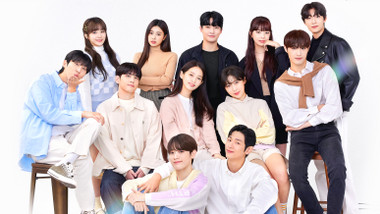