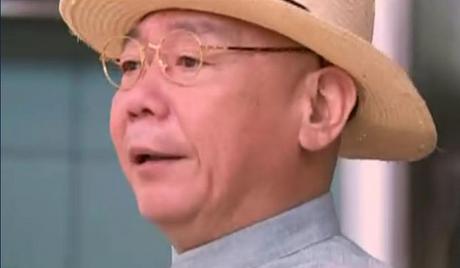 Ku Pao Ming is a Taiwanese actor and comedian. He was born on April 8, 1950, in Shanghai, China, and made his acting debut in theater in 1976. He made his first appearance in film two years later, and has appeared in a wide variety of films and television dramas since, including “A Complete Life” (2021). 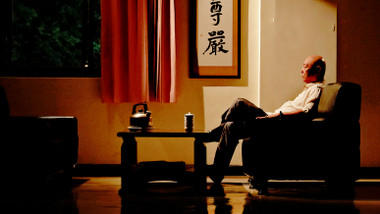