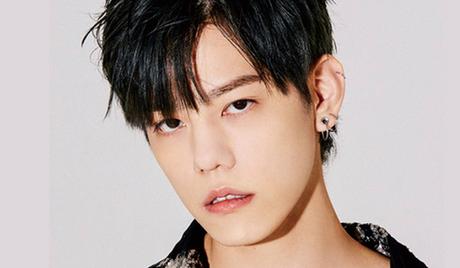 Cha Hun is a Korean musician, songwriter, and actor. He was born on July 12, 1994, in Seoul, South Korea, and made his debut in the entertainment industry in 2013, as guitarist for the Korean band, N.Flying. Though he has appeared in a wide variety of reality programs, he made his first guest appearance in a television drama in 2017, and made his official debut as an actor in 2022 when he took the lead role in the idol web drama, “Woof & Meow - Do you Love me?” (2021). 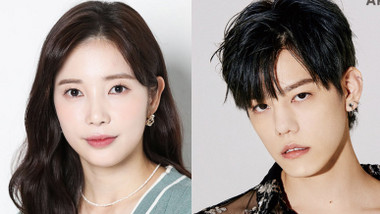