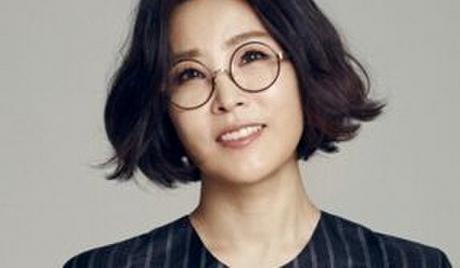 Lee Sun Hee is a South Korean singer and TV personality who was born on November 11, 1964, in Boryeong, South Korea. She debuted in 1984, releasing the hit song “To J,” following up in 1985 with her debut studio album “Ah! The Good Old Days.” Over the course of her career, she has sung in America’s famous Carnegie Hall, and has twice performed at special concerts in North Korea. She has also appeared on TV titles, such as “Sing Again” (2020) and 2022’s “Stopping on the Road Once in a While.”