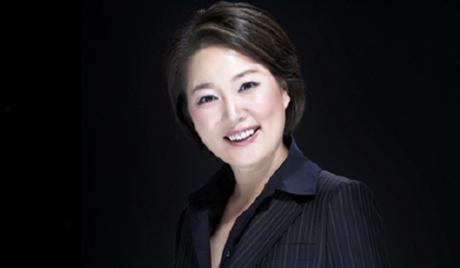 Lee Geum Hee is a South Korean broadcaster and TV personality who was born on December 12, 1965, in Seoul, South Korea. She studied Politics at Sookmyung Women’s University, graduating in 1988. In 1989, she was recruited to work as an announcer by the TV network KBS. She gained her Master’s Degree in Journalism from Yonsei University in 1999 and is known as one of the nation’s top broadcasting talents. She has also appeared on TV shows, including 2022’s “Stopping on the Road Once in a While.” 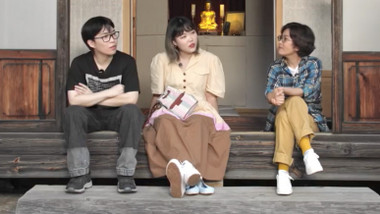 Stopping on the Road Once in a W...
Korea