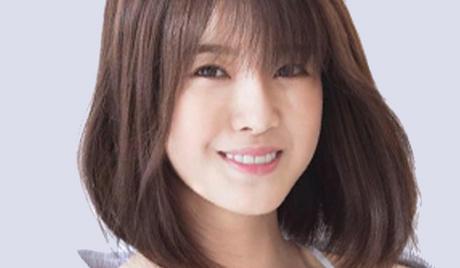 Zoey Lin is a Taiwanese actress who was born on November 12, 1989, in New Taipei City, Taiwan. She studied at the Jinwen University of Science and Technology. She has appeared in a number of drama series titles such as “Love or Spend” (2015) and “Swimming Battle” (2016), as well as the 2018 romantic comedy movie “Oh! Pretty Woman.” 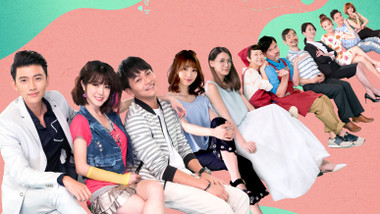