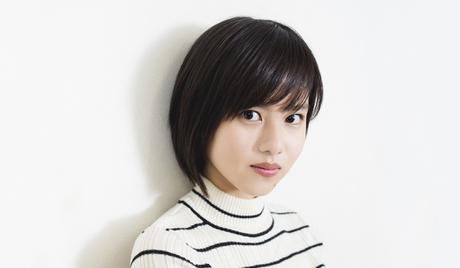 Matsukaze Risaki is a Japanese actress and model who was born on January 17, 2001, in Japan’s Gifu Prefecture. She began working in commercials in 2015 and in 2016 appeared in a supporting role in the legal-themed drama series “Good Partner.” She has since gone on to appear in drama titles including 2018’s “Anitomo” and “Ichikei’s Crow” (2021). 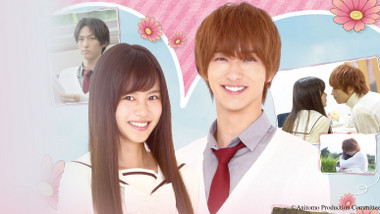 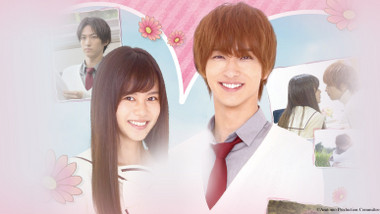