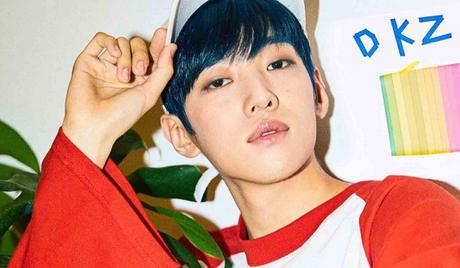 Jae Chan is a South Korean musician and actor who was born on December 6, 2001, in Daegu, South Korea. He debuted as part of the all-male K-pop group DONGKIZ in 2019 and has also gone on to perform with the group’s sub-unit DONGKIZ I:KAN. His acting credits include dramas such as “Can You Deliver Time?” and “No Going Back Romance” (both 2020), as well as the more recent series “Semantic Error” (2022), where he played one of the two male main lead characters. 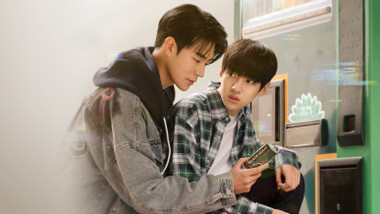