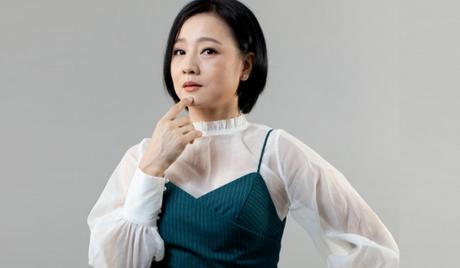 My Duyen, born Le Huynh My Duyen, is a Vietnamese dancer and actress. She was born in Saigon, Vietnam, on March 2, 1972, and made her theatrical acting debut in 1990. Two years later, she made her debut in film and has since appeared in a wide variety of theatrical productions, films, and television dramas, including “Kung Fu Pho” (2015). 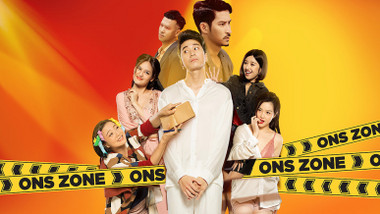 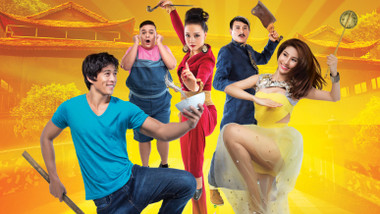