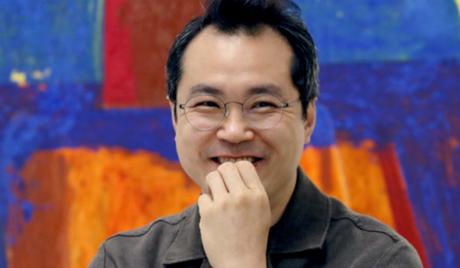 Bek Hyunjin is a South Korean actor, singer, painter, performance artist, and poet who was born on June 29, 1972, in Seoul, South Korea. He made his musical debut in a rock band in the late 1990s, and made a name for himself in the drama world with a role in the 2015 drama series “Lily Fever.” He has since gone on to appear in “The Devil Judge” (2021), where he played the deranged and corrupt President of a dystopian society, as well as the more recent “Political Fever” (2021). 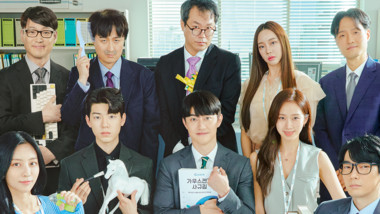 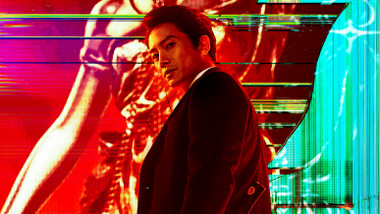 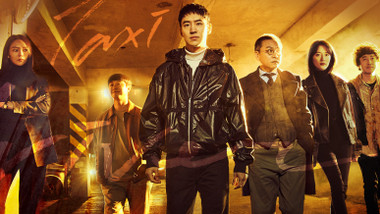 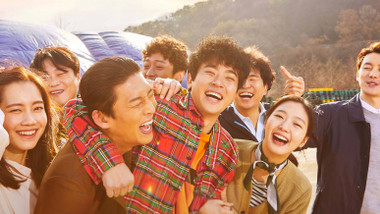 Sunset In My Hometown
Korea
See all