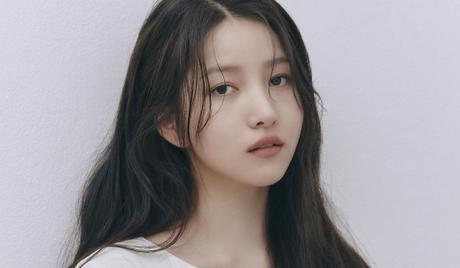 Kim So Jeong, also known as Sowon, is a South Korean singer and actress who was born on December 7, 1995, in Seoul South Korea. She made her entertainment industry debut in 2011, when she appeared in the music video for the K-pop group Rainbow’s song “To Me.” She went on to become the leader of the all-female group GFRIEND, which debuted in 2015 and disbanded in 2021. She appeared in the movie “My Chilling Roommate” (2022). 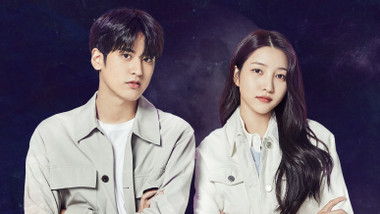 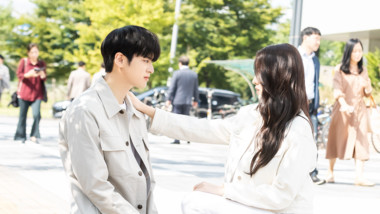