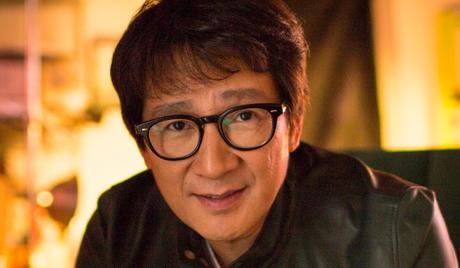 Ke Huy Quan is a Vietnamese-American actor and movie producer who was born on August 20, 1971. After becoming a child star with performances in “Indiana Jones and the Temple of Doom” (1984), where he played the character Short Round and “The Goonies” (1985), where he played Data, he turned his back on acting. During the 1990s, he became a movie producer and continued this work in the following decades – before eventually returning as an actor in the film “Everything Everywhere All at Once” (2022). 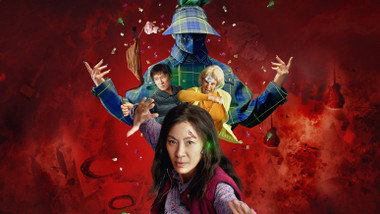 Everything Everywhere All at Once
United States