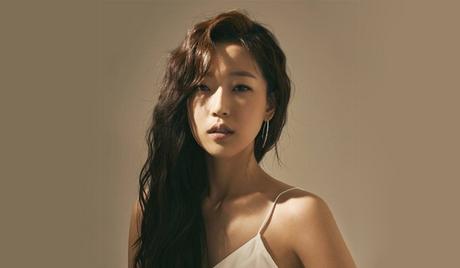 Cho Soo Hyang is a South Korean model and actress who was born on January 21, 1991, in Seoul, South Korea. She graduated from Anyang Arts High School and went on to study at Dongguk University. She began acting prior to her teens, however, and appeared in dramas from 2002 onward. In 2006, she starred in the movie “See You After School.” More recently, she has appeared in the dramas “The Tale of Nokdu” (2019) and “Love Is for Suckers” (2022). 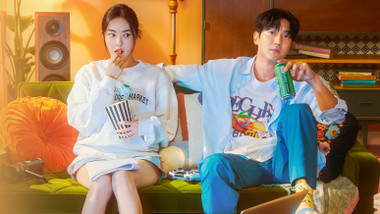