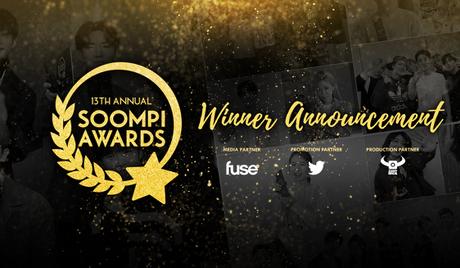 Watch '13th Annual Soompi Awards' with our fast and smooth mobile player, optimized for your phone and tablet

Welcome to the 13th Annual Soompi Awards! Soompi Awards is one of the largest and longest-running international awards honoring the best in Korean television and music. Music and television programs released between December 1, 2016 and November 30, 2017 were eligible for 13th Annual Soompi Awards nominations. As with previous years, winners are determined based on the cumulation of web votes and Soompi Music Chart scores where applicable. This year, the awards received 163 million votes from fans in 190 countries! Winners across both music and television, including Lee Joon Gi (Actor of the Year) and GOT7 (Best Male Group, Twitter Best Fandom, Latin America Popularity Award), sent in personal messages to thank fans for their support! Be sure to check out and congratulate all of the winners! Want more information about the 13th Annual Soompi Awards? Be sure to visit soompi.com/awards! 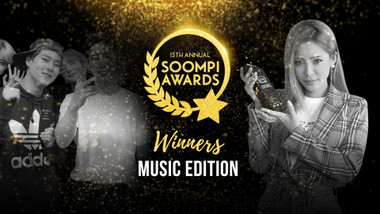 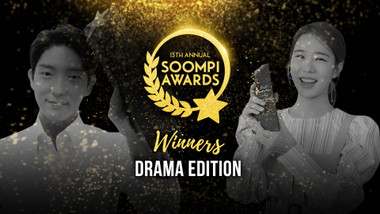 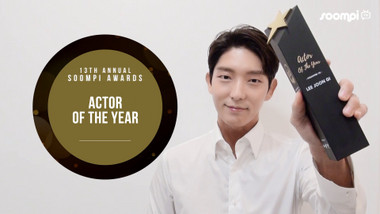 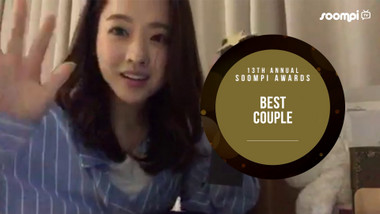 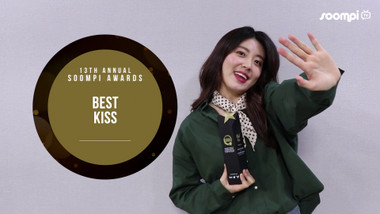 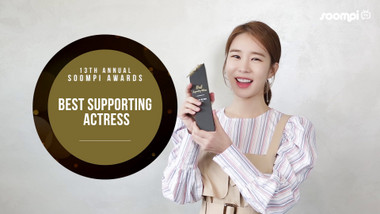