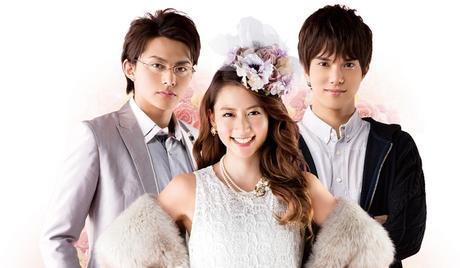 Watch 'I Am Reiko Shiratori! The Movie - Shiratori Reiko de Gozaimasu! The Movie' with our fast and smooth mobile player, optimized for your phone and tablet

I Am Reiko Shiratori! The Movie - Shiratori Reiko de Gozaimasu! The Movie

Can a young relationship survive the challenges of family, their fishing village and redevelopment?

Reiko Shiratori (Mayuko Kawakita) is a wealthy girl who is in love with Tetsuya Matsumoto (Masaru Mizuno), a young man from her hometown whom she followed to college in Tokyo. The young couple return to their rural fishing village to visit their families.

There, they find that the town is up in arms over a resort development project that Reiko’s family is involved in. Tetsuya’s father and many of the other fishermen in town oppose the project. Could the contentious project and feuding families derail Reiko and Tetsuya’s relationship? 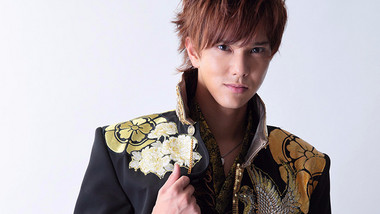 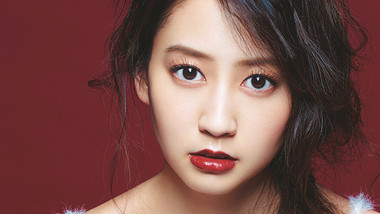 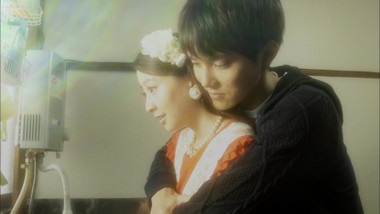