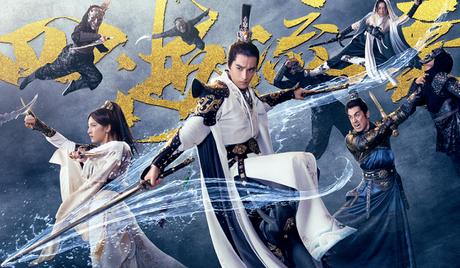 Watch 'The Fate of Swordsman' with our fast and smooth mobile player, optimized for your phone and tablet

The Fate of Swordsman

A straightforward mission turns into much more for an expert martial artist. During the tumultuous time of the Shenlong Era of the Tang Dynasty, martial artist Xie Yun Liu (Chen Si Yu) is commanded by his master to escort Prince Li Chong Mao (Huang Tian Qi) to the capital city of Chang'an.

As Yun Liu and Chong Mao are traveling through the Fenghua Valley, they witness Crown Prince Li Chong Jun (Sheng Zi Ming) and Princess Li Hua Wan (Ma Chun Rui) being attacked, and Yun Liu ends up reluctantly coming to the rescue. Hailed as their savior, Yun Liu is invited back to the imperial Li family’s mansion for a celebration, only to find himself in the thick of other assassination attempts by the warring Wu family.

When Yun Liu is challenged to a deadly battle by Lu Wei Lou (Li Xiang Zhe), the head of the Ming Sect, can he survive the predicament with his life?

“The Fate of Swordsman” is a 2017 Chinese film directed by Zoe Qin. It is adapted from the popular online game “Jian Wang 3 (JX3).” 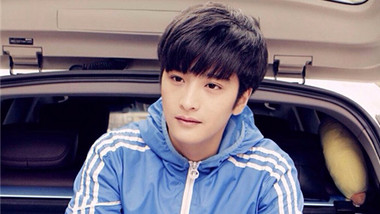 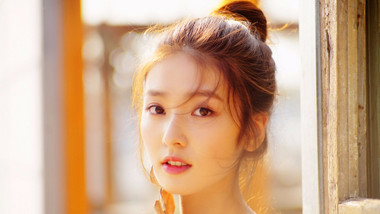 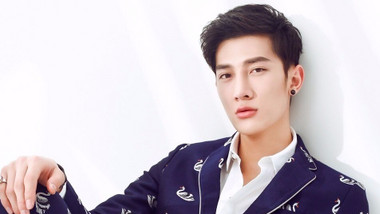 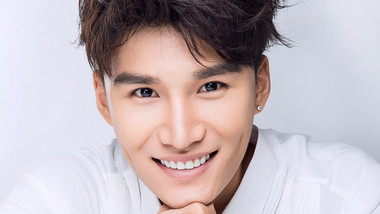 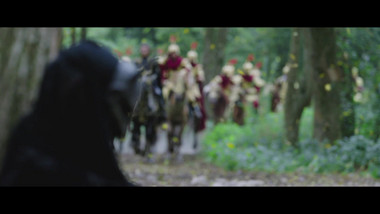