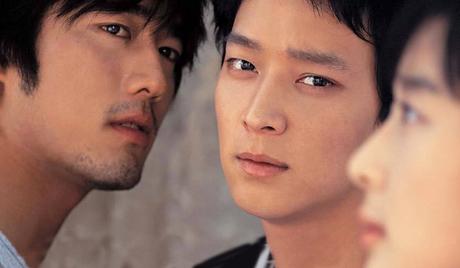 Watch 'Temptation of Wolves' with our fast and smooth mobile player, optimized for your phone and tablet

A fish out of water gets noticed. Jung Han Kyung (Lee Chung Ah) grew up in the countryside with her father, but his death forces her to move to Seoul to live with her mother. As she tries to acclimate to city life, she catches the attention of Ban Hae Won (Jo Han Sun) and Jung Tae Sung (Kang Dong Won), the two most popular boys in her new high school. Both boys are drawn to Han Kyung and begin to compete with each other for her affection.

But what could be Tae Sung’s secret that draws him to Han Kyung but forces him to leave her in the end?

“Temptation of Wolves” is a 2004 South Korean film directed by Kim Tae Kyun. It is based on the novel by Neukdaeui Yuhok by Gwiyeoni. 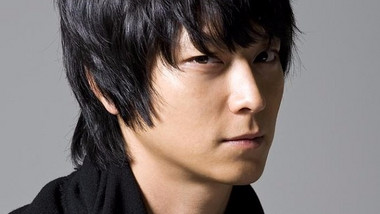 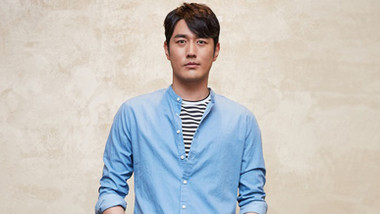 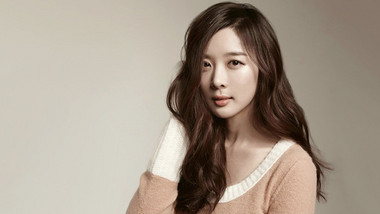 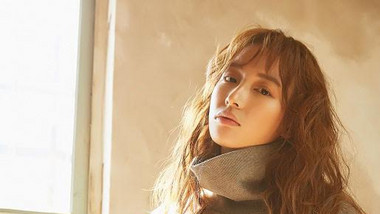 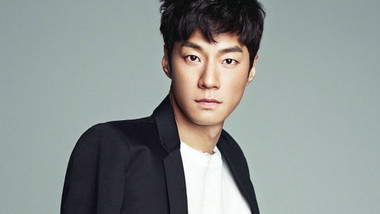