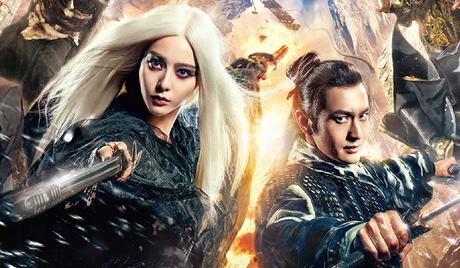 Watch 'The White Haired Witch of Lunar Kingdom' with our fast and smooth mobile player, optimized for your phone and tablet

When a fugitive and a high profile political figure fall madly in love, can their love change the fate of a torn nation?

Witch woman Jade Raksha (Fan Bing Bing) becomes a fugitive during the Ming Dynasty when she is accused of murder.

Zhuo Yihang (Huang Xiao Ming) is the new head of the Non-Affiliated Party and sent to investigate the crimes of Jade Raksha.

Sparks fly between these two powerful figures and they fall madly in love.

But as details of the crimes unravel, will their newly found love fall apart or change the fate of a torn nation? 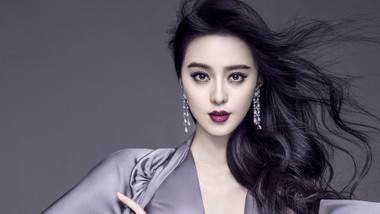 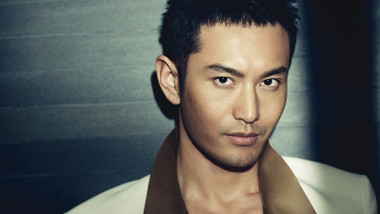 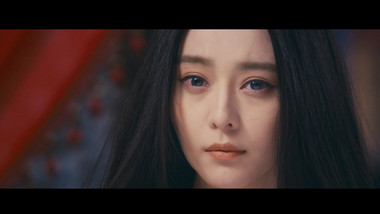