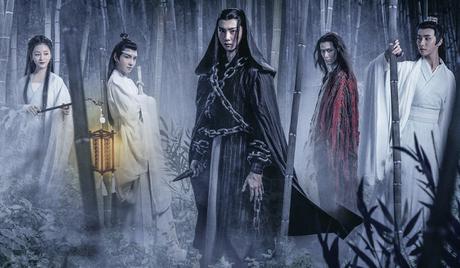 Watch 'The Living Dead' with our fast and smooth mobile player, optimized for your phone and tablet

While on his travels, a young man named Wen Ning (Paul Yu) comes across a mysterious town named Fu Feng. The town’s inhabitants live in perpetual fear of malevolent spirits who – so they say – are attracted to candle and lantern light at night time.

A spate of killings has taken place after dark, too, leaving the town’s residents shaken and in a state of desperation.

Their sense of dread leads them to live in darkness after nightfall, for fear of what might happen should they light a fire.

Determined to break the spell, the fearless Wen Ning purposefully lights a lamp in the dead of night, hoping to confront the evil spirits and fight them off.

But just as the shadowy forces are drawing near, his old acquaintance and brother-in-arms Lan Si Zhui (Zheng Fan Xing) appears on the scene, hoping to lend a hand.

Together, Lan Si Zhui and Wen Ning resolve to fight back against the forces of darkness – and rescue the town from the clutches of evil supernatural forces.

This movie is a spinoff of the series “The Untamed.” The series was based on the popular novel “Grandmaster of Demonic Cultivation,” which was penned by BL author Mo Xiang Tong Xiu.

“The Living Dead” is a 2019 Chinese fantasy movie directed by Qiu Zhong Wei. 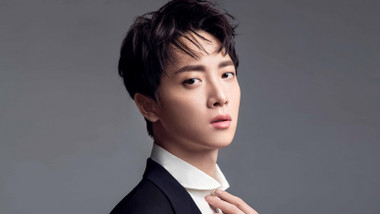 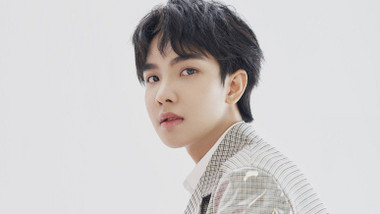 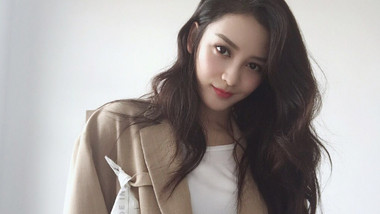 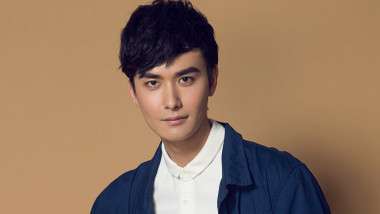 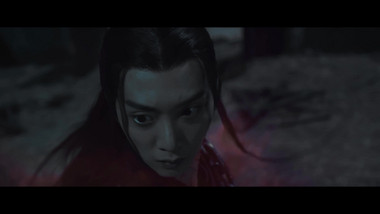