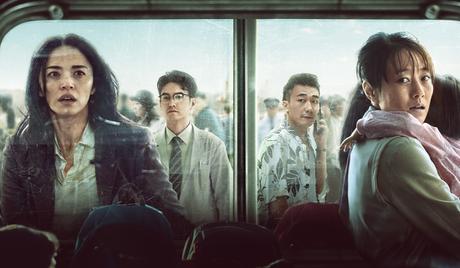 Watch 'Lost, Found' with our fast and smooth mobile player, optimized for your phone and tablet

A successful lawyer, married to an equally successful doctor, and the mother of the most beautiful baby girl, Li Jie (Yao Chen) seemed to be living the perfect life. But with her marriage on the rocks and the stress of everyday threatening to overwhelm her, the perfect facade Li Jie had worked so hard to build was suddenly crumbling around her.

Soon finding herself in messy divorce proceedings, Li Jie wants only one thing, to win custody of her precious baby girl, Duoduo. When her husband decides it’s time to move out, Li Jie is forced to hire a nanny to look after her daughter while she’s at work. With little time to search, Li Jie hastily agrees to hire Sun Fang (Ma Yi Li), a recent acquaintance who seems to have a gift for soothing Duoduo when she’s at her worst.

Everything seemed to be falling smoothly into place, until the day Li Jie came home to find both Sun Fang and Duoduo missing. Suddenly the main suspect in her missing daughter’s case, Li Jie finds herself the object of suspicion and scorn by both the police and her family. Determined to prove her innocence and find her little girl, Li Jie begins her own investigation. Uncovering the dark and disturbing past of Sun Fang along the way, Li Jie becomes desperate to find her little girl before it’s too late. 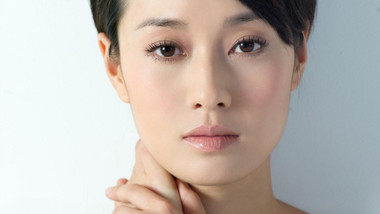 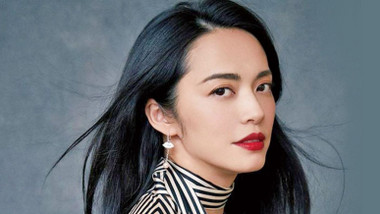 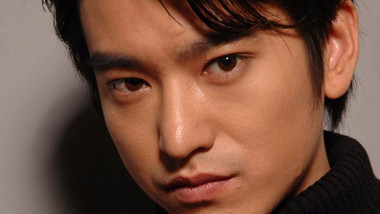 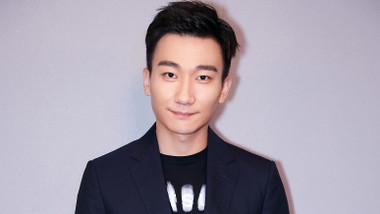