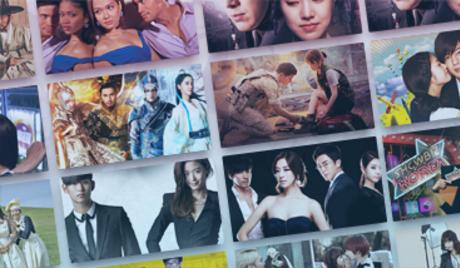 Watch 'The White Storm 2: Drug Lords' with our fast and smooth mobile player, optimized for your phone and tablet

The world operates by a certain set of accepted rules, rules everyone willingly follows. Even among the lords of the Hong Kong underworld, one rule is law: NO DRUG DEALING. So when Boss Yu Nam (Kent Cheng) discovers one of his right-hand men, Jizo (Louis Koo) is dealing drugs at his night club, he has no choice but to take serious action. Ordering Yu Shun Tin (Andy Lau) to relieve Jizo of his fingers, he then expels Jizo from the Triad. Haunted by memories he can’t escape and disgusted by the life he now lives, Yu Shun Tin decides it’s time to resign from the Triad and live a straight life.

Fifteen years later, Shun Tin has become the “Finance Whiz” of Hong Kong. A billionaire tycoon and well-known philanthropist, Shun Tin has done exceedingly well for himself in his new life. Happily married to his investor and business partner, Michelle (Karena Lam), it would seem Shun Tin has truly outrun the ghosts from his past. But all that changes the day he discovers a recently deceased ex-girlfriend, May (Chrissie Chau), has left him with a surprise: a son he never knew he had.

Excited by the prospect of becoming a father, Shun Tin seeks out his long-lost son, only to watch him commit suicide as a result of a drug overdose. Enraged by the loss of his son, Shun Tin vows to destroy the drug trade in Hong Kong. Using every means necessary, Shun Tin puts a HK$100 million bounty on the head of the number one drug lord in Hong Kong, a man who just so happens to be his former Triad brother, Jizo. With the underworld now in an uproar, Shun Tin starts down a dark path, in a bloody quest that could very well cost him everything. 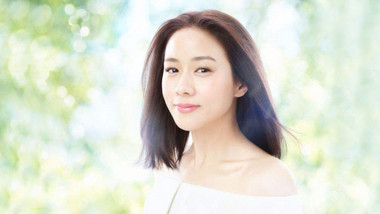 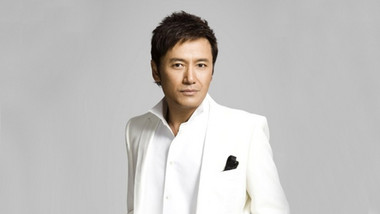 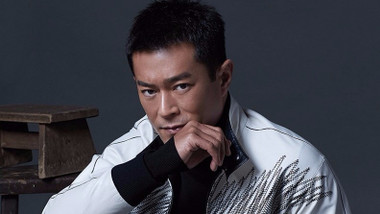 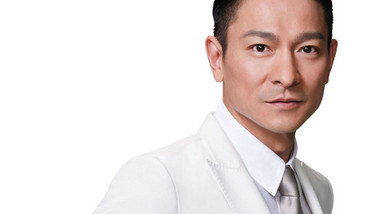 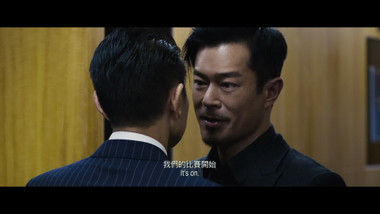