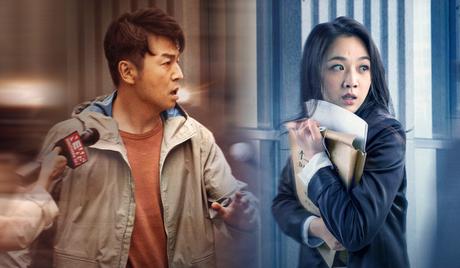 Watch 'The Whistleblower' with our fast and smooth mobile player, optimized for your phone and tablet

A Chinese expatriate now working as an executive with a major energy company in Australia, Mark (Lei Jia Yan) is about as average as they come. With a good job and a happy marriage, he spends his days just like any other middle-aged man would do. But when an explosion at one of his company’s test facilities forces him to travel to Africa to do some damage control, things begin to go very wrong.

While placating a group of visiting executives from a Chinese coal company, Mark runs into an old flame, Siliang (Tang Wei). Trapped in a loveless marriage, Siliang seduces Mark, setting into motion a series of events that go from bad to worse.

Unwillingly caught up in the machinations of both the Chinese and Australian companies, Mark uncovers a global conspiracy with ties to a multinational clean energy that could cause an environmental catastrophe on a scale unlike any the world has ever seen. Knowing what must be done, Mark sets out to right countless wrongs but with a team of skilled assassins on his tail, every step he takes towards uncovering the truth, could be his last.

An exciting international thriller, “The Whistleblower” is a 2019 film directed by Xue Xiaolu. 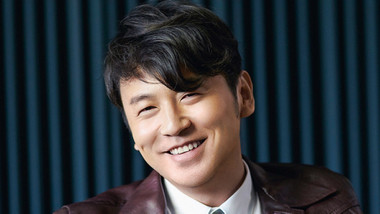 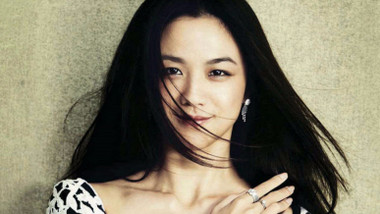 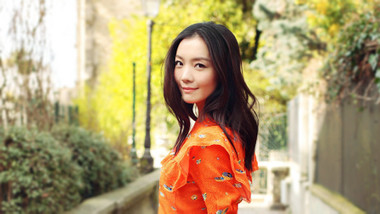 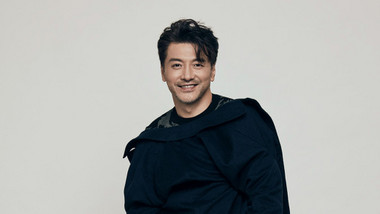 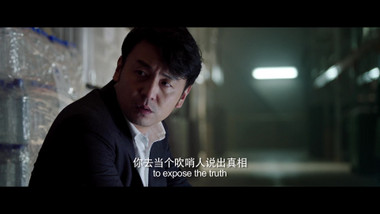