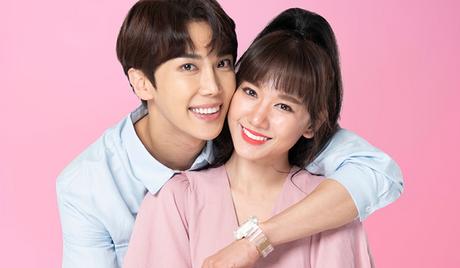 Watch 'You and I' with our fast and smooth mobile player, optimized for your phone and tablet

Ca Dao (Hari Won) is a woman who feels she is cursed with bad luck. She has always dreamed of becoming a famous singer, but her career has never taken off, so she is stuck in a dead-end office job.

Things go from bad to worse for her when she misses a key meeting and her long-suffering supervisor wants to fire her.

The company’s boss decides to give her one last chance to redeem herself or face the sack – she must recruit vain and egotistical K-pop star Chan Y (Park Jung Min) to feature in the company’s marketing campaign.

She attempts to win over Chan Y, but he is not interested in her pleas.

But the next morning, something remarkable has happened – the duo has undergone a body swap! The “new” Chan Y is hopelessly unaware of how to act like a pop star, while the “new” Ca Dao finds life as an office worker – and a woman – exceptionally difficult!

The pair begrudgingly agrees to help each other out…until they slowly start developing feelings of mutual respect.

“You and I” is a 2019 South Korean-Vietnamese movie directed by Hwang Kyung Sung. 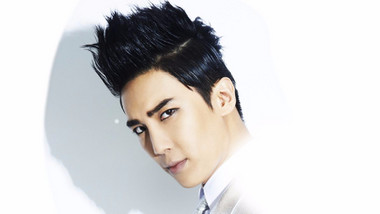 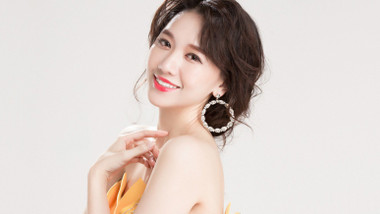 You and I Volunteer Team

You and I Volunteer Team 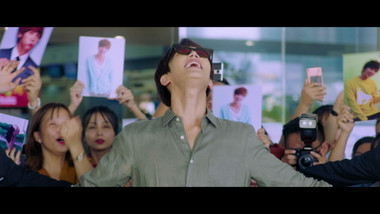