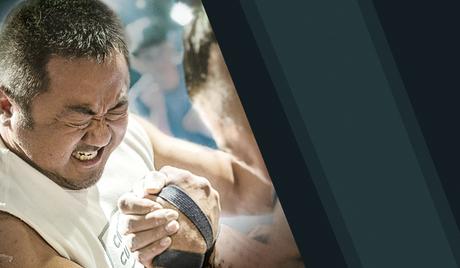 Watch 'Champion' with our fast and smooth mobile player, optimized for your phone and tablet

Adopted by an American family when he was just a boy, Mark (Ma Dong Seok) hasn’t stepped foot on Korean soil for 30 years. A former arm wrestling champion, he has been supporting himself by working as a bouncer at bars and as a security guard at various big-box stores. Tired of feeling lonely and unfulfilled, Mark allows an old friend of his, Jin Ki (Kwon Yool), to convince him to participate in an upcoming arm wrestling tournament in South Korea. With the promise of an easy victory and the address of the mother who abandoned him all those years ago, Mark finds himself on a plane headed home.

Upon arrival, Jin Ki holds true to his world, giving Mark his biological mother’s address. But Mark isn’t sure he’s ready for this particular meeting. Eventually Mark musters up the courage to visit his mother, only to find that she passed away several years ago. Gone though she may be, Mark soon finds that he’s not entirely without family. Meeting a step-sister he never knew he had, Mark is warmly accepted by the widowed Soo Jin (Han Ye Ri) and her adorable children, Joon Hyung (Choi Seung Hoon) and Joon Hee (Ock Ye Rin).

As Mark spends more time with his sister and her children, he finds the bitter loneliness of his old life slowly melting away. With the support of his new family, Mark prepares for the upcoming tournament, determined to leave an indelible mark on the world of professional arm wrestling.

An endearing story of love and determination, “Champion” is a 2018 sports comedy film directed by Kim Yong Wan. 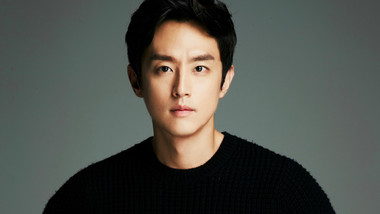 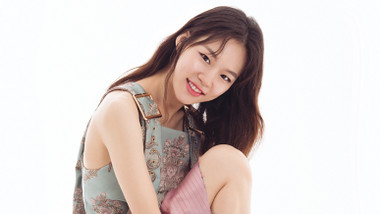 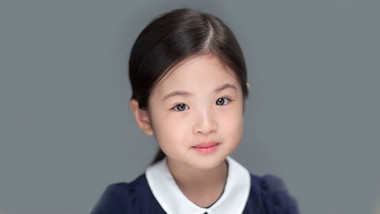 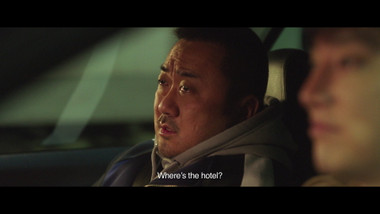