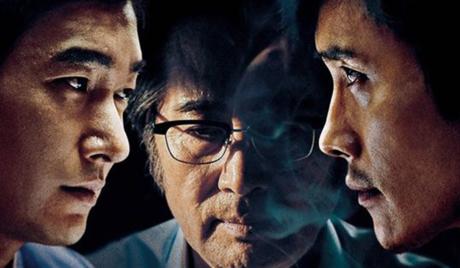 Watch 'Inside Men' with our fast and smooth mobile player, optimized for your phone and tablet

A ruthless politician is in cahoots with Lee Kang Hee (Baek Yoon Shik), a corrupt journalist who works for an influential national newspaper.

With help from Lee Kang Hee, the politician becomes a leading presidential candidate – at the behest of two companies that are secretly funneling funds to Lee Kang Hee’s newspaper and hoping to install the candidate as their own political puppet.

Ahn Sang Goo (Lee Byun Hun) is a go-between for the corrupt companies, who decide to cut him off suddenly after a mishap.

Ahn Sang Goo decides to take his revenge by holding a press conference to expose details of a slush fund set up by the companies and the politician, whom he accuses of cutting off his hand.

In steps Woo Jang Hoon (Cho Seung Woo), a determined young prosecutor intent on putting an end to the corruption and violence – but aware that doing so will be anything but easy.

This movie was adapted from a web-based comic written by Yoon Tae Ho.

“Inside Men” is a 2015 South Korean movie that was written and directed by Woo Min Ho. 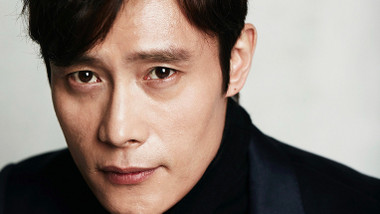 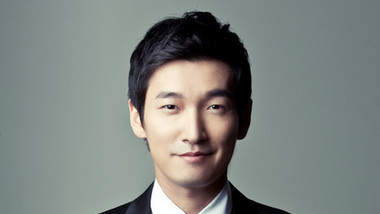 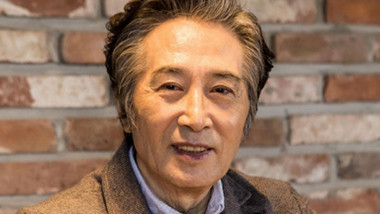 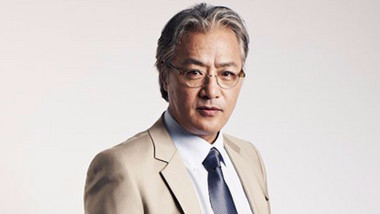 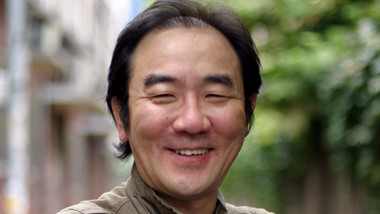 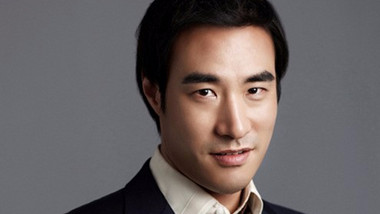 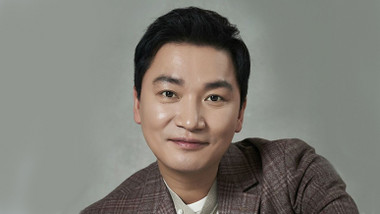