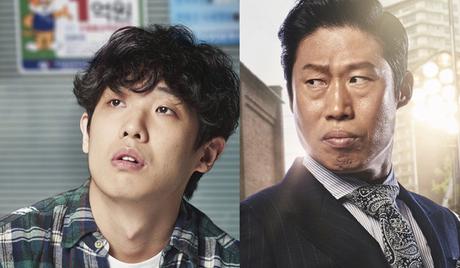 Watch 'Luck Key' with our fast and smooth mobile player, optimized for your phone and tablet

A struggling actor who has hit rock bottom, Yoon Jae Sung (Lee Joon) doesn’t see how life can get any worse. On the verge of giving up completely, Jae Sung takes one final trip to the sauna, but even that goes wrong when the soap he drops by accident causes a little mishap. With a man now lying unconscious on the floor, Jae Sung remembers the man had walked in with a very luxurious look. Seeing this as a prime opportunity to make his life better, Jae Sung grabs the man’s locker key and takes off. With a whole new world now open to him, Jae Sung steals the man’s identity and steps into a brand new life of wealth and luxury.

Waking up in the hospital after a nasty fall at the sauna, infamous assassin Choi Hyung Wook (Yoo Hae Jin) has no idea who he is or how he got there. With no identification and no money Hyung Wook can’t even pay his hospital bills. Taking pity on him, a friendly paramedic by the name of Ri Na (Jo Yoon Hee) helps Hyung Wook settle into his new life as Jae Sung. With the life-skills acquired as an assassin and a small part in an upcoming drama, it doesn’t take long for Hyung Wook to become everyone’s favorite new television action hero.

As Hyung Wook finds his place in Jae Sung’s world, Jae Sung does likewise in Hyung Wook’s, though it doesn’t take him long to realize it’s not exactly the life he bargained for. With a mysterious woman by the name of Song Eun Joo (Lim Ji Yeon) living under his protection, Jae Sung assumes he’s taken over the life of an undercover cop and does his best to keep the woman safe. But a single phone call reveals the truth. Now posing as an assassin, Jae Sung’s life gets a whole lot more complicated, especially after Hyung Wook’s memory returns. 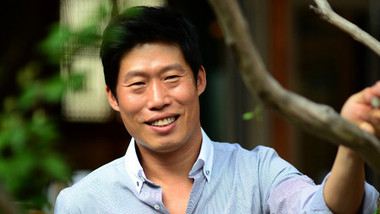 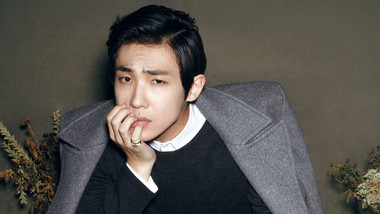 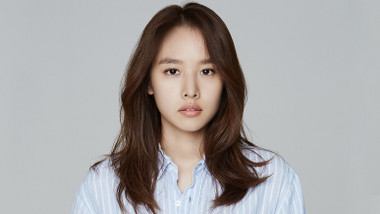 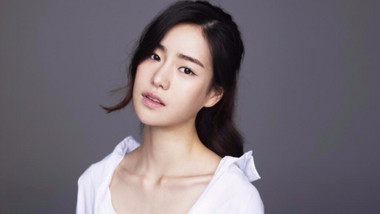 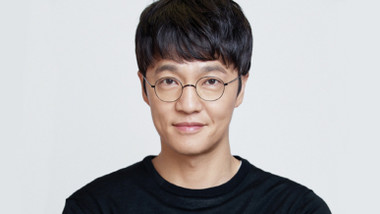 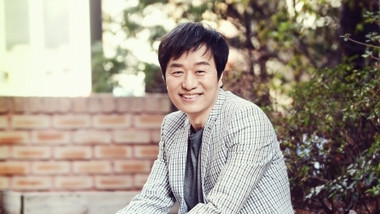 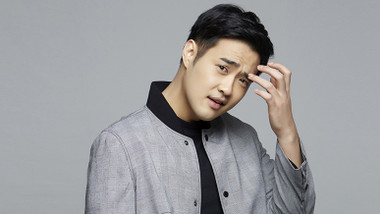 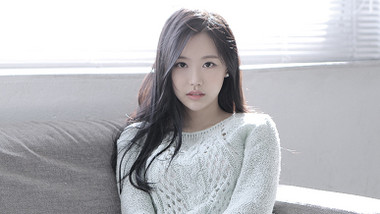 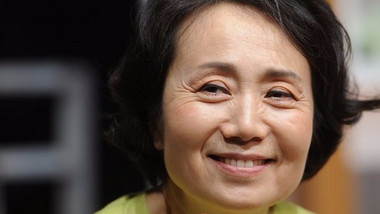 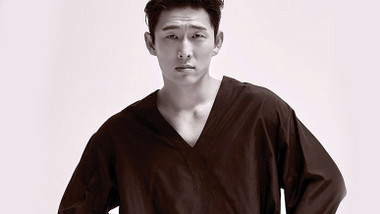 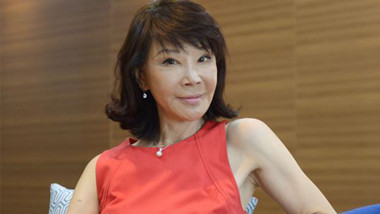 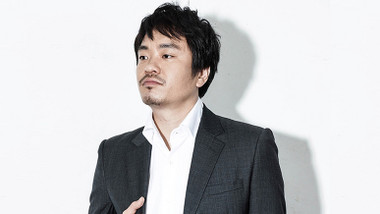 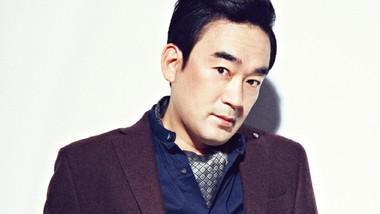 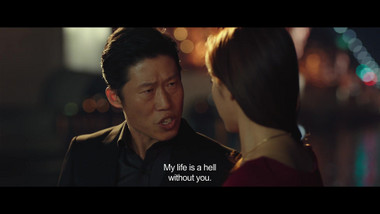