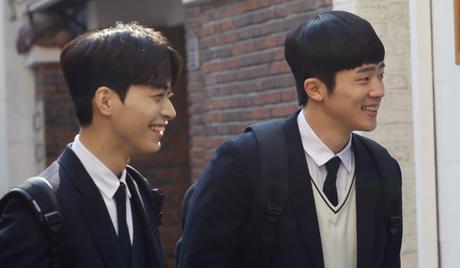 Watch 'Where Your Eyes Linger (Movie)' with our fast and smooth mobile player, optimized for your phone and tablet

Where Your Eyes Linger (Movie)

Han Tae Joo (Han Gi Chan) is an 18-year-old high school student and is the sole heir of the TB Group – a family-run business conglomerate.

His strict parents keep him under surveillance 24 hours a day, and he feels both bored and oppressed by their reluctance to let him enjoy a little freedom.

His closest friend is also his unofficial bodyguard – another 18-year-old male student named Gang Gook (Jang Eui Su). Gang Gook is something of a tough guy, with a powerful physique and a no-nonsense attitude.

But as the two young men grow older, they come to wonder if there is perhaps another dimension to their friendship.

When an outgoing female student named Hye Mi (Choi Gyu Ri) is transferred to their high school, she inadvertently drives up the romantic tension between the two childhood friends by going on a date with Gang Gook – irking Han Tae Joo, and stirring up long-suppressed emotions.

Will they act on their desires, or will Han Tae Joo and Gang Gook’s friendship remain platonic?

“Where Your Eyes Linger” is a 2020 Viki Original South Korean movie that was directed by Hwang Da Seul. 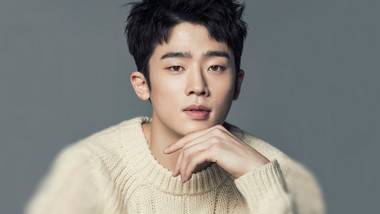 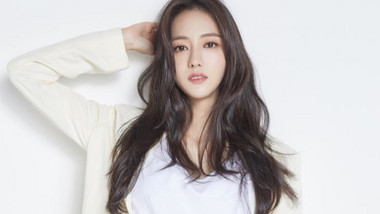 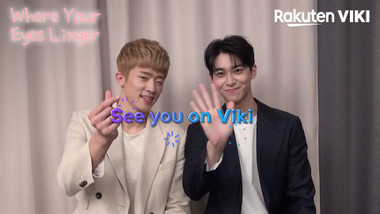