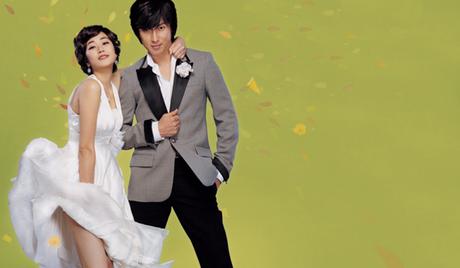 Watch 'Mr. Wacky' with our fast and smooth mobile player, optimized for your phone and tablet

Just how far will a lazy playboy go to prevent being disowned by his wealthy grandfather? Woo Ju Ho (Park Geon Hyeong, who starred in “The Innocent Steps”) likes to spend his days – and his money – on good drinks, fun clubs and loose women. Disgusted by his grandson’s lack of direction, Ju Ho’s grandfather (Jeong Wook) gives him an ultimatum: teach high school for two years if he wants to keep his inheritance. Ju Ho approaches teaching with a lackadaisical disinterest and borderline incompetence. Fellow teacher Yun So Ju (Kim Hyo Jin, from “Barefoot Gi-Bong” and “Everybody Has Secrets”) gets fed up and decides to take it upon herself to set Ju Ho straight. But can a playboy teacher be reformed? “Mr. Wacky” is a 2006 South Korean comedy from first-time director Kim Dong Wook. 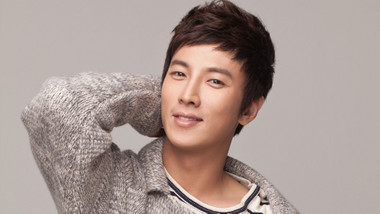 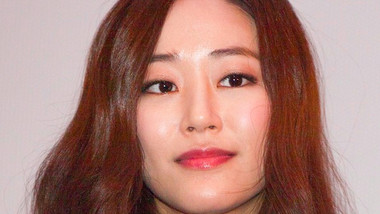 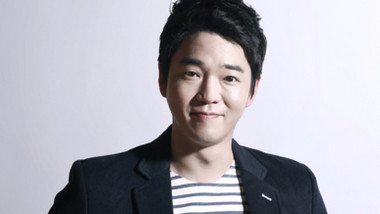 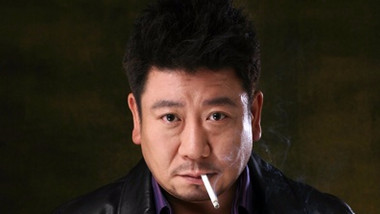 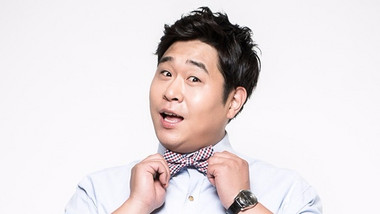