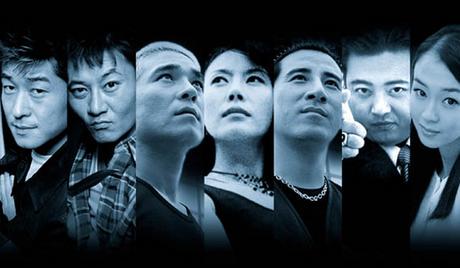 Watch 'Jakarta' with our fast and smooth mobile player, optimized for your phone and tablet

Is there such a thing as a “Jakarta,” a term used to refer to the perfect crime? Sa Hyun (Yun Da Hun) is the vice president of a bank owned by his father. When he decides to rob his own bank to repay a debt, he catches a gangster named Blue (Lim Chang Jung), who had just dug a tunnel into the bank vault along with his unseen accomplices. Hyun decides to take the bandit to the police, but two police officers arrive exceedingly quickly and take both men in for questioning. It turns out the two police officers, brothers Hae Ryong (Kim Sang Jung) and Du San (Park Jun Gyu), are gangsters in disguise who had come to the bank to rob it themselves. When their original plan doesn’t go as planned, the fake police officers kidnap Hyun and hold him for ransom. Is it possible that three completely different groups of thieves could have planned to rob the same bank on the same day, or is there another mastermind behind the whole plan? “Jakarta” is a 2000 South Korean comedy film directed by Jung Cho Shin. 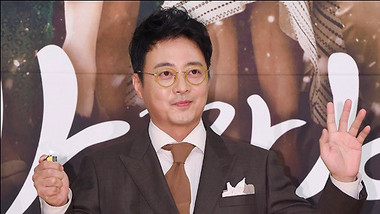 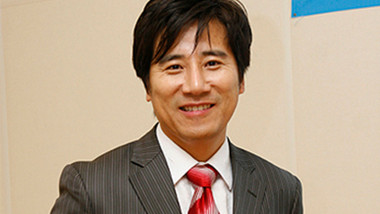 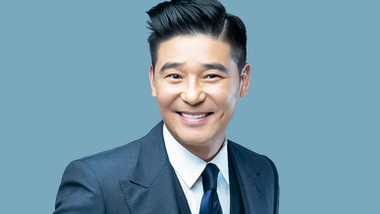 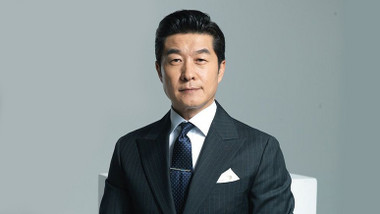 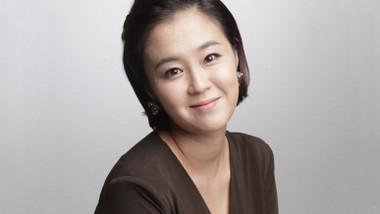 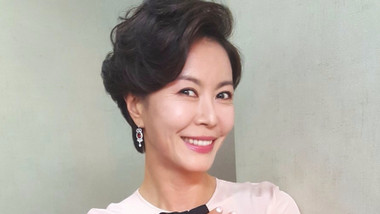