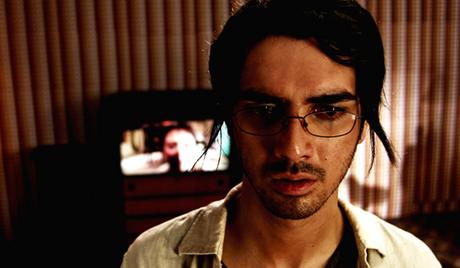 Watch 'The Forbidden Door' with our fast and smooth mobile player, optimized for your phone and tablet

Gambir is a successful artist who is married to Talyda. He's struggling with a fertility problem, but when Talyda finally bears fruit, she opts to have an abortion and demands Gambir place the fetus inside one of his sculptures. 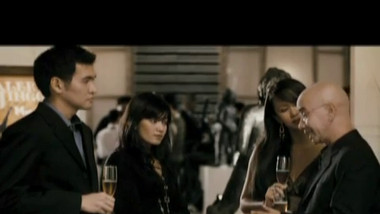 The Forbidden Door Behind the Sc...
EN 0% • Indonesia 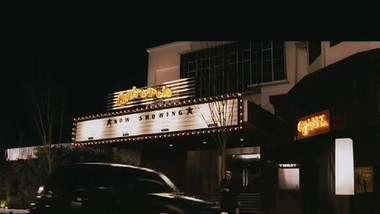