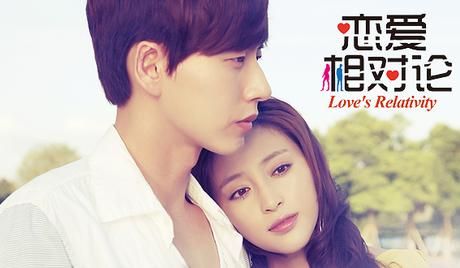 Watch 'Love's Relativity' with our fast and smooth mobile player, optimized for your phone and tablet

When a young man is forced to wait on a woman hand-and-foot, how could his life be any more complicated? Li Ang (Park Hae Jin) is an aspiring photographer who gets a temp job at the fashion magazine called “Fashion Love.” Hao Li Ren (Gan Ting Ting) is the director of the magazine, and Li Ang makes the mistake of using her nickname “Devil Hao” to her face and then accidentally breaks the magazine’s expensive camera equipment. The merciless Li Ren insists that Li Ang compensate the magazine for the entire cost of the expensive camera. Li Ang is concerned about how he will repay the money because his family owns a modest noodle shop and they are not well off. Then through a series of events, Li Ren “hires” Li Ang to pretend to be her fake boyfriend at a class reunion. She then becomes injured and is home-ridden. Since Li Ang needs a place to stay, he offers to become Li Ren’s caretaker/roommate/fake boyfriend to repay the money he owes. But will Li Ang’s girlfriend and Li Ren’s ex-boyfriend further complicate their strange arrangement? “Love’s Relativity” is a 2013 Chinese drama series. 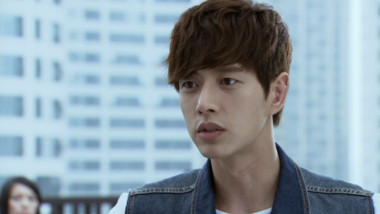 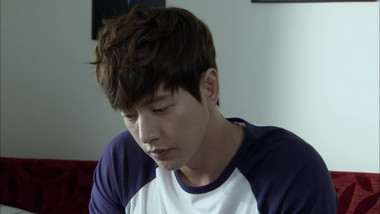 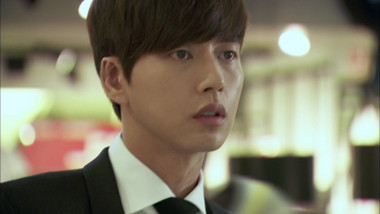 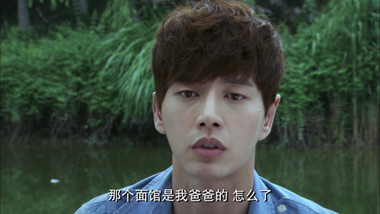 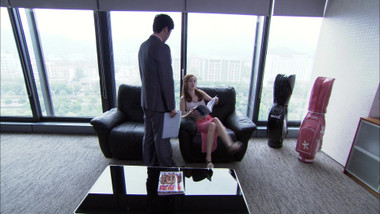 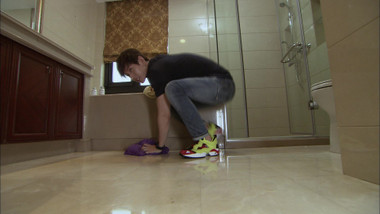 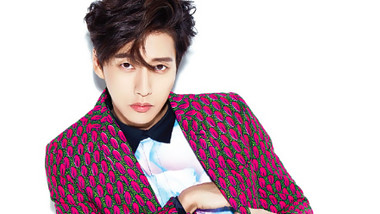 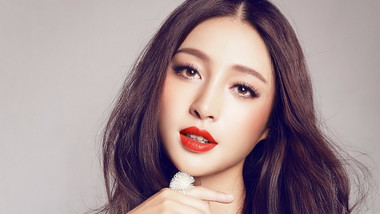