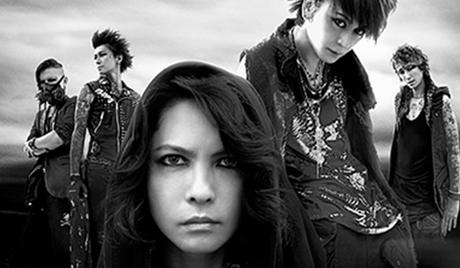 Watch 'VAMPS USA Tour 2015' with our fast and smooth mobile player, optimized for your phone and tablet

Can’t make it in person to one of the hottest music tickets in the world? Here’s your chance to see the exciting stage performances of VAMPS, one of the most successful Japanese rock acts of all time! VAMPS comprises the legendary duo HYDE, the lead vocalist of L’Arc~en~Ciel, and K.A.Z, guitarist of Oblivion Dust. The duo will perform in Los Angeles and San Francisco this fall as part of their worldwide tour to support the release of their third studio album, “Bloodsuckers.” Since the duo formed in 2008, each of VAMPS’ four albums, 10 singles and eight DVDs have charted in the Top 10 of the Japanese music chart Oricon, making it one of the most successful rock duos of all time and one of the most sought-after tickets in the music industry with sold-out shows in Japan and all over the world. Don’t miss this exciting opportunity to see your favorite rock duo perform on stage! 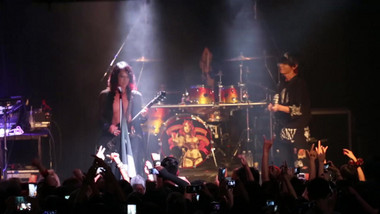 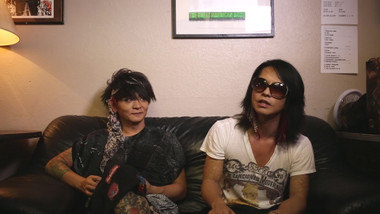 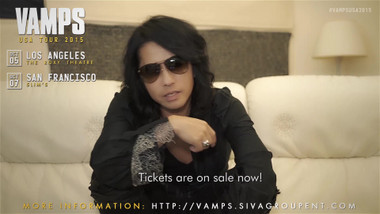