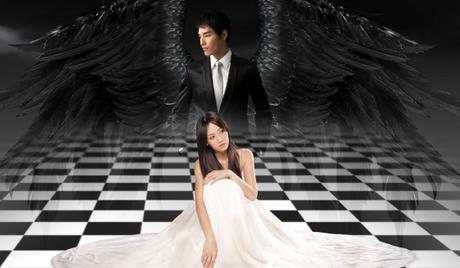 Watch 'Easy Fortune Happy Life' with our fast and smooth mobile player, optimized for your phone and tablet

A wealthy man gets hurt on a hunting trip and is restored to health by a rural herbalist. He falls in love with the herbalist and promises to come back for her, but years pass and he never returns.

But when the old man is rushed to a hospital with a heart attack, it is the herbalist’s granddaughter, Xie Fu An (Joe Chen), an herbal doctor, who treats the man and saves him. When he realizes how much Fu An looks like the woman he fell in love with years ago, he announces that he will give away his entire fortune to the man who marries Fu An.

The man’s grandson, Yan Da Feng (Blue Lan), an arrogant young man who assumed he would inherit the wealth, is alarmed when he hears the news and hires someone to go kill this young woman who is about to steal his fortune.

However, after meeting Fu An, Da Feng begins to fall for her and decides to marry her himself. But can Da Feng stop the wheels he set in motion to harm Fu An and hope to have a happy ending with her?

“Easy Fortune Happy Life” is a 2009 Taiwanese drama series directed by Liu Jun Jie that originally aired on TTV. It is adapted from a novel by Liang Yun Ru, the same author who wrote the novels that would become the hit dramas “Fated to Love You” (2008) and “My Queen” (2009). 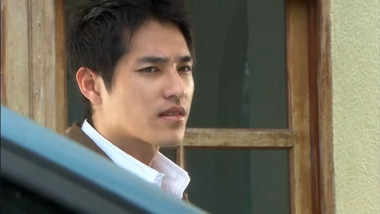 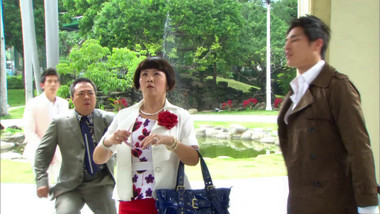 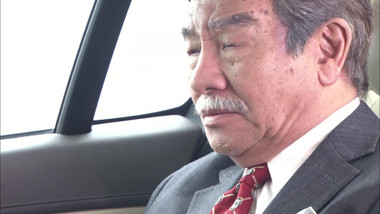 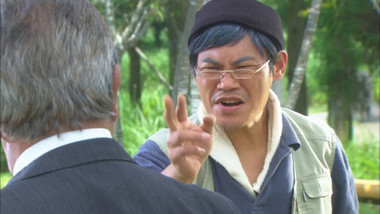 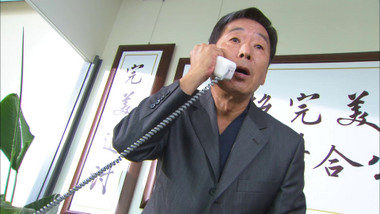 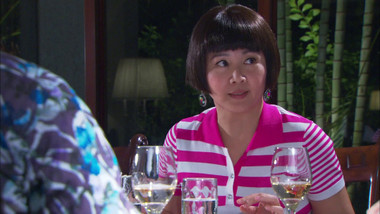 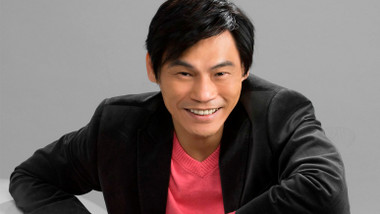 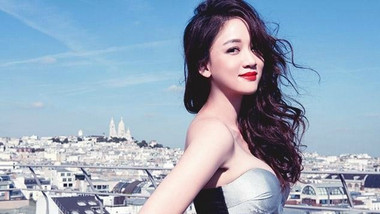 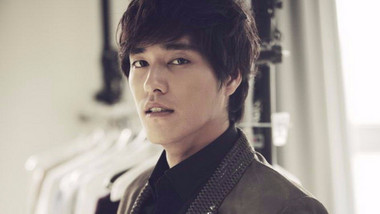 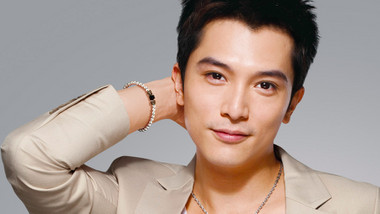 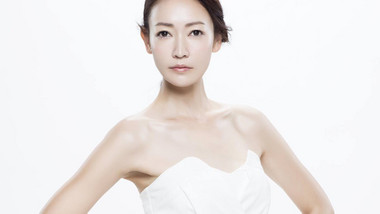 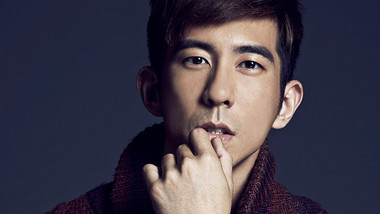 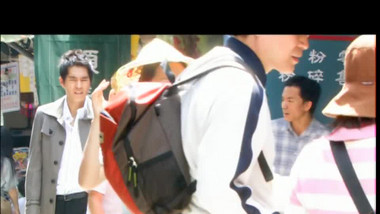