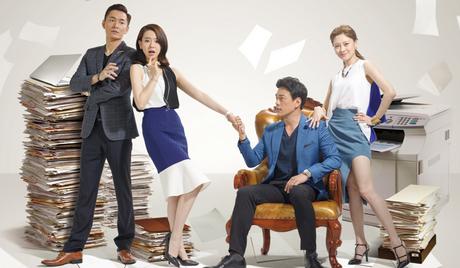 Watch 'Still Lala' with our fast and smooth mobile player, optimized for your phone and tablet

Everything is going great for Du Lala (Qi Wei). Now in her 30s, the insecurities of her younger years are behind her. She is happily married to Wang Wei (Wang Yao Qing) and is the HR manager at work and about to face a promotion to become the HR director.

But Lala’s complacent life is challenged when a new employee shows up in the form of Kathy (Wang Ting), a beautiful woman in her 20s whose professional star shines brighter than Lala’s. Not only does Kathy threaten to take Lala’s promotion away from her, she also turns out to be a beloved former student of Wei’s mother and is well-liked by the whole Wang family, including Wei himself.

To make matters worse, Kathy moves into the apartment right below Lala and Wei! Can Lala defend her career and her marriage from her new archenemy? 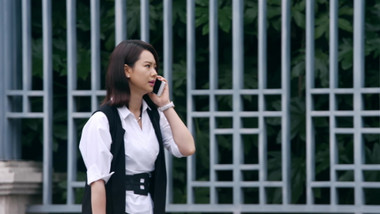 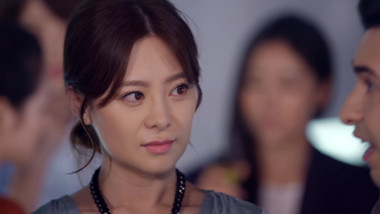 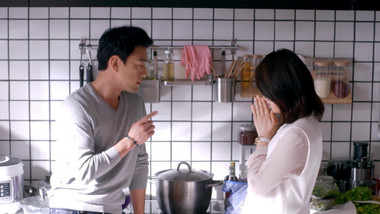 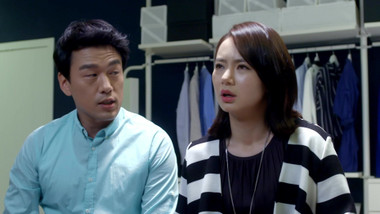 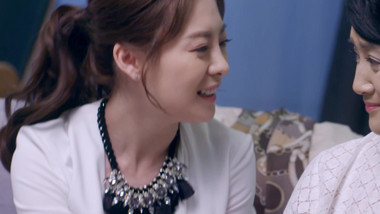 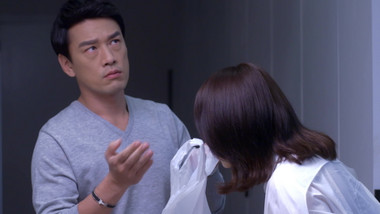 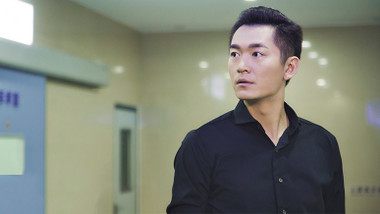 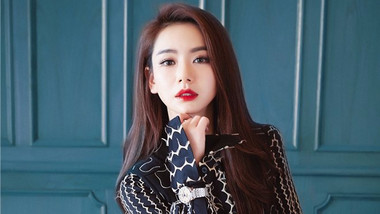 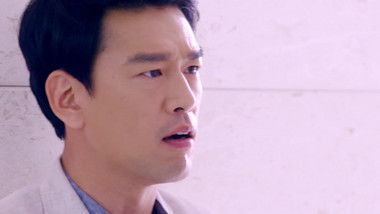 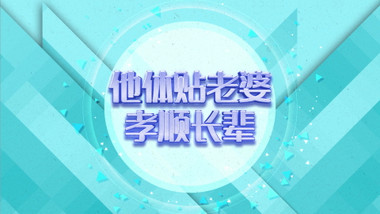 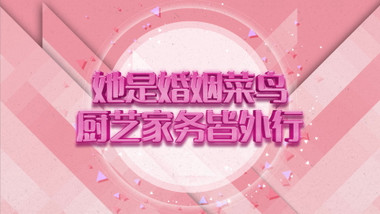