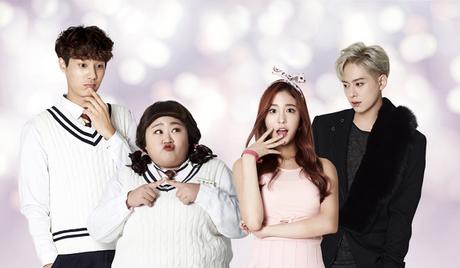 Watch 'The Miracle' with our fast and smooth mobile player, optimized for your phone and tablet

How could twin sisters be such polar opposites?

Kwon Si Ah (Nahyun of SONAMOO) is the beautiful sister, gorgeous in every way and a member of the popular girl group known as Miracle Girls. Since she was in preschool, Sia has worked as a model and then a teen actress before becoming an idol.

Her fraternal twin sister, Si Yeon (Hong Yoon Hwa), is almost double the body size of Si Ah and has always been ridiculed and bullied in school for her large frame. Because of this, Si Yeon has become a recluse, who prefers staying home and producing an Internet broadcast within the safety of her room. The only time Si Yeon ventures out is to visit a mysterious tarot card reader who gives Si Yeon a magical tarot card every day.

But the twin sisters’ lives are turned upside down when they wake up one day and realize that their souls have switched bodies! What will an idol musician (Donghyun of Boyfriend) and Si Yeon’s high school crush (Hak Jin) think of the women they thought they knew?

“The Miracle” is a 2016 Viki Original drama series. 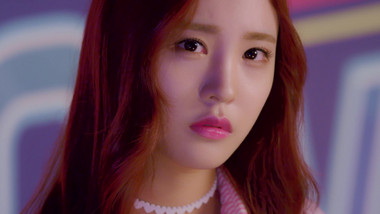 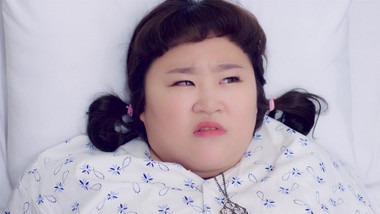 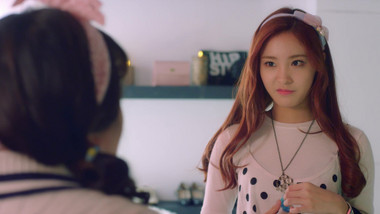 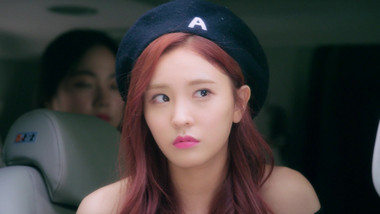 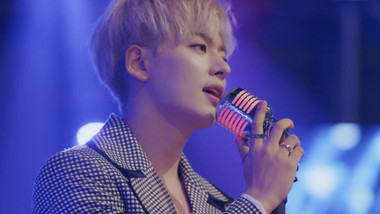 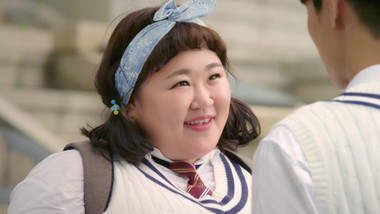 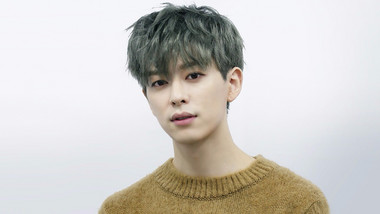 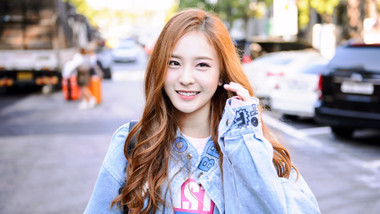 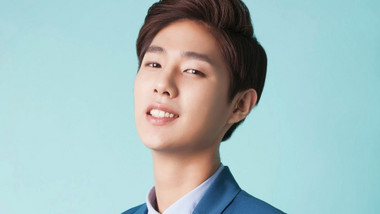 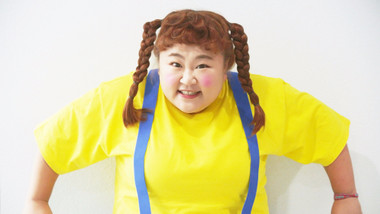 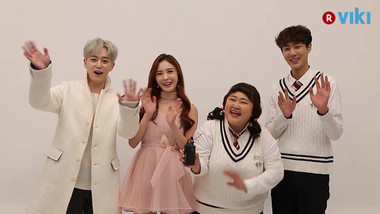 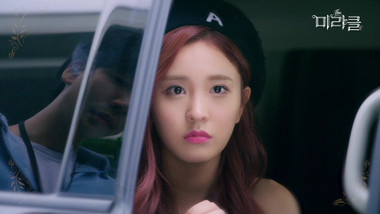 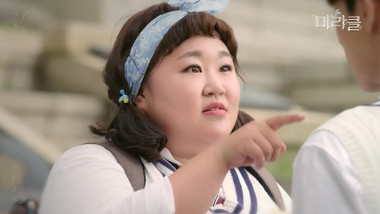