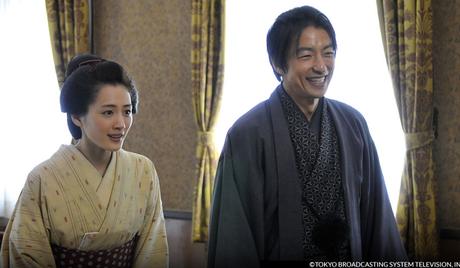 Watch 'Jin Final' with our fast and smooth mobile player, optimized for your phone and tablet

A modern-day brain surgeon stuck in the Edo Period is tormented by possibly changing the course of history with his actions. Jin Minakata (Takao Osawa) is a brain surgeon who has been living in the Edo Period for the past two years. With the help of Kyotaro Tachibana (Keisuke Koide) and his sister, Saki Tachibana (Haruka Ayase), Jin has been surviving in this strange time period and helping those around him using his knowledge of modern medicine. When Saki’s mother, Ei (Yumi Asou) contracts the disease beriberi (caused by a vitamin B1 deficiency), Jin has a difficult time treating an uncooperative patient. But when Ryoma Sakamoto (Masaaki Uchino) asks Jin to treat a wounded Sakuma Shozan (Masachika Ichimura), an important historical figure, Jin fears changing the course of history with his actions. But will a much more shocking discovery be waiting for Jin when he crosses paths with Sakuma? “Jin Final” is the second season of a Japanese drama series directed by Hirakawa Yuichiro that originally aired in 2011. The first season of this series, called “Jin ,” originally aired in 2009. The series is based on a manga by the same title written by Motoka Murakami. 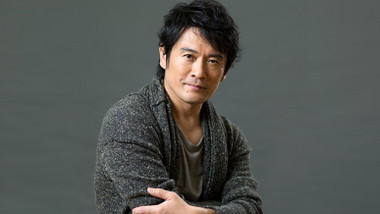 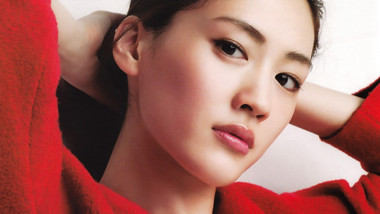 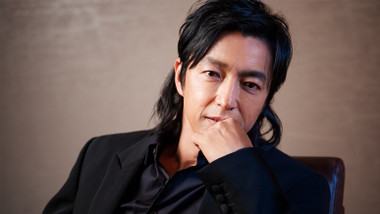