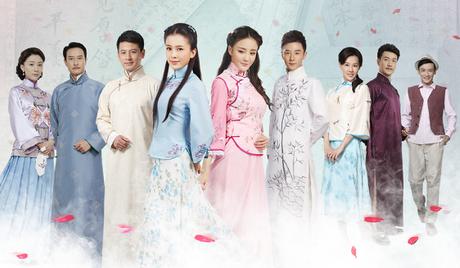 Watch 'Switch of Fate' with our fast and smooth mobile player, optimized for your phone and tablet

Her life of privilege and comfort was stolen from her.

Feeling betrayed by the family he has loyally served, Fang Cheng decides to switch his illegitimate daughter, Gu Qianwei (Liu Yu Xin), with Rendong. As a result, Rendong is raised under difficult circumstances by Fang Cheng’s mistress while Qianwei is raised by the Gu family in the lap of luxury.

Despite her difficult upbringing, Rendong grows up and accidentally lands a job at Qingyuantang Pharmacy, which is owned by the Gu family. There, she meets Han Chong (Qian Yong Chen), who competes for her heart against Rendong’s longtime friend, Zhengding (Zhang Zhuo Wen).

But when Fang Cheng and Qianwei learn Rendong’s true identity, they will stop at nothing to keep the secret buried with the Gu family. Can Rendong find her rightful place in life with the help of Han Chong and Zhengding?

“Switch of Fate” is a 2016 Chinese drama series directed by Wang Wei Ting. 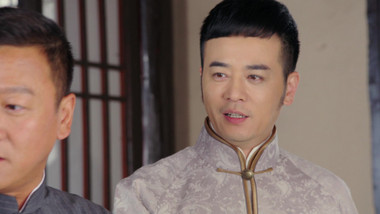 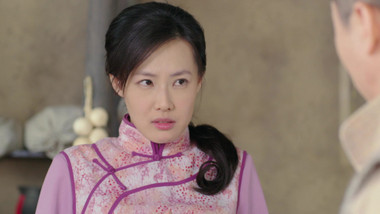 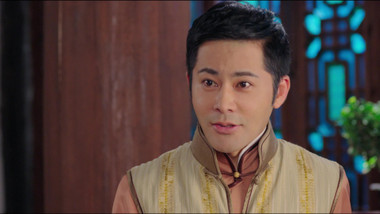 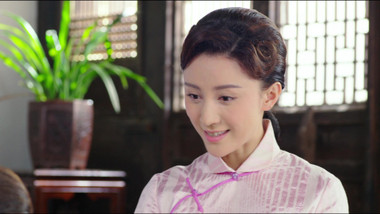 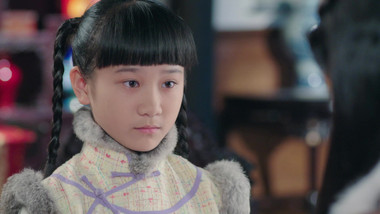 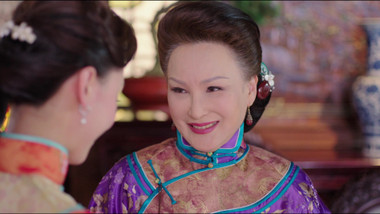 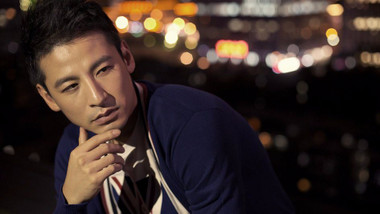 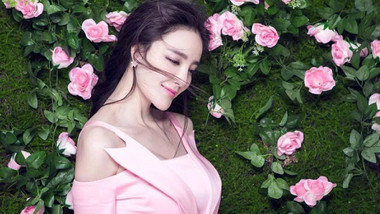 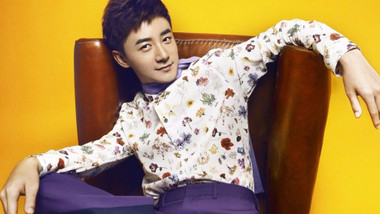 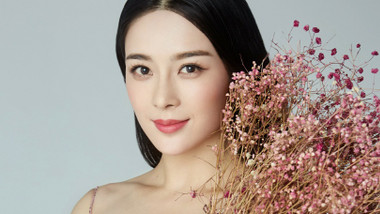 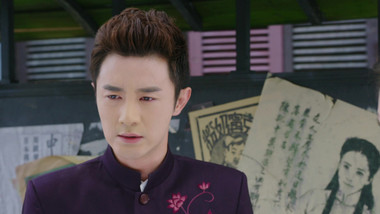