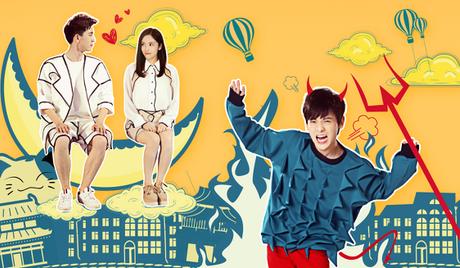 Watch 'My Girlfriend's Boyfriend' with our fast and smooth mobile player, optimized for your phone and tablet

It didn’t quite go as he had hoped. Azhai (Bai Shu) is a typical otaku who is obsessively in love with the most beautiful girl in school, Penny, but he lacks the courage and social skills to do anything about it.

When he discovers a technology that brings him a robot companion from the future, he accidentally programs the robot to model Penny’s ideal boyfriend, instead of programming it to be Penny herself. Now stuck with a male robot companion (Leon Li), Azhai manages to reorder a female robot and customizes it to be his Penny (Elvira Cai).

But things get complicated when the robot Penny falls in love with the male robot, instead of Azhai, and the three live together in a hopeless love triangle. What will become of this terrible mess?

“My Girlfriend’s Boyfriend” is a 2017 Chinese drama series. 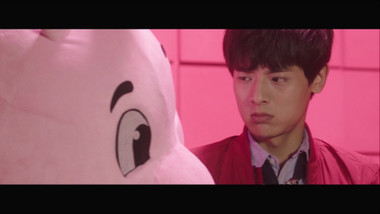 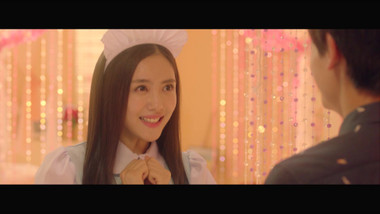 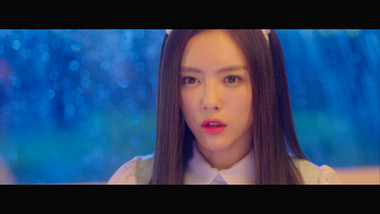 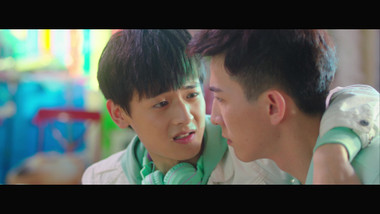 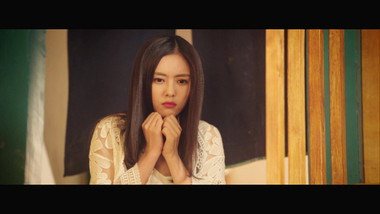 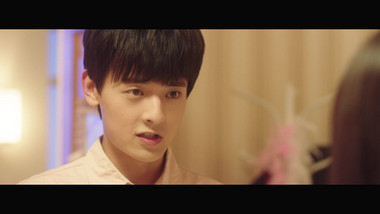 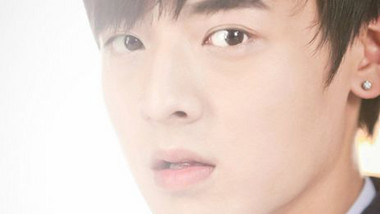 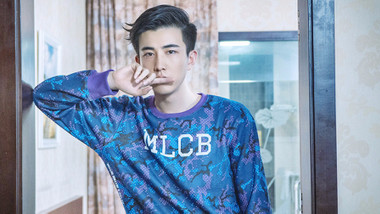 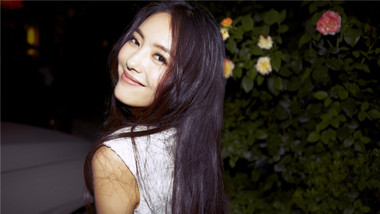 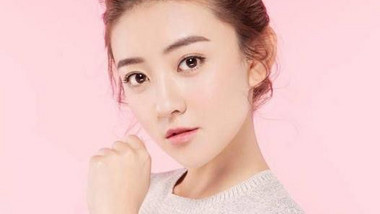 He Was Mine Team

He Was Mine Team 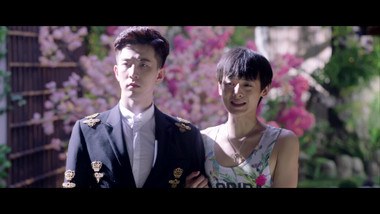 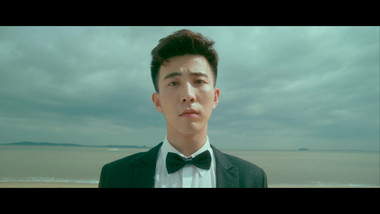