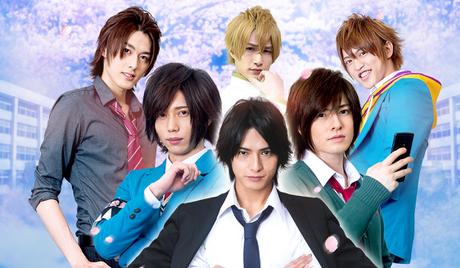 Watch 'Hakuouki SSL: Sweet School Life' with our fast and smooth mobile player, optimized for your phone and tablet

It’s hard to be the trailblazer. Chizuru Yukimura (Miku Ono) is the first female student to enroll in the prestigious Hakuou Academy, which had previously been an all-boys’ elite school before it adopted co-education.

Chizuru has a childhood friend, Heisuke Todo (Mashu Ishiwatari), to watch out for her at the school, but she still feels tremendous pressure to do well and prove herself as a woman. If she doesn’t do well on an upcoming test, she faces stiff penalties from Toshizo Hijikata (Yuichi Nakamura), the assistant principal.

Can Chizuru withstand the pressures at Hakuou Academy? 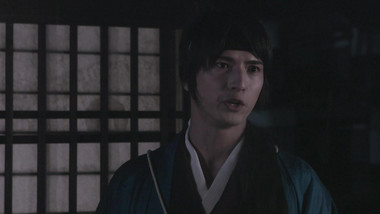 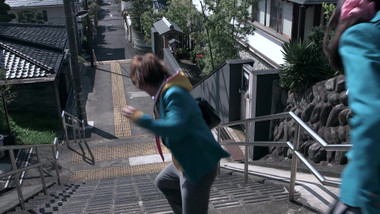 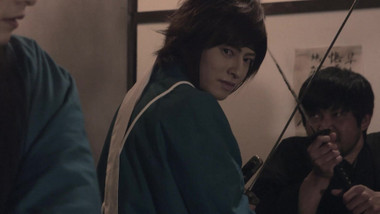 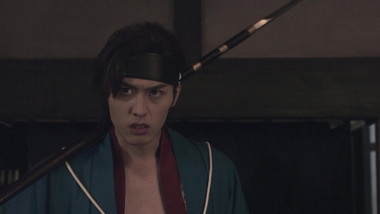 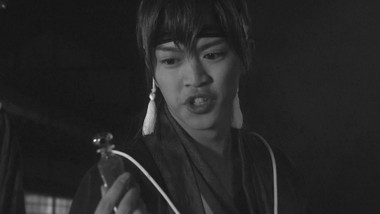 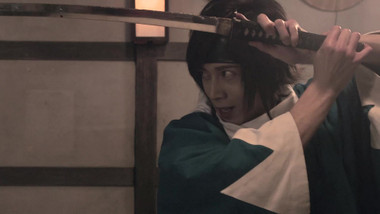 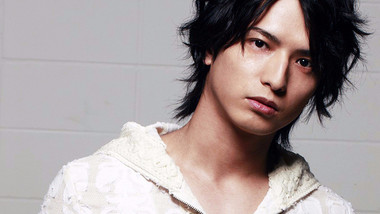 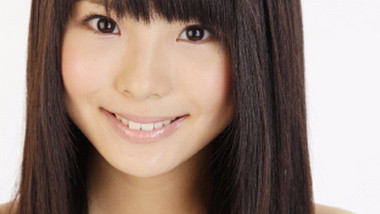 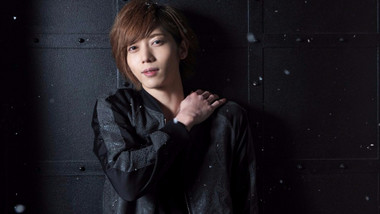 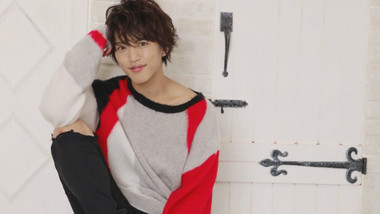 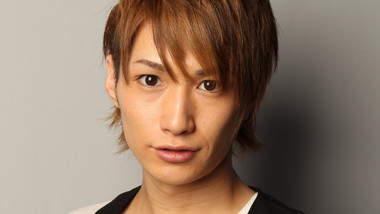 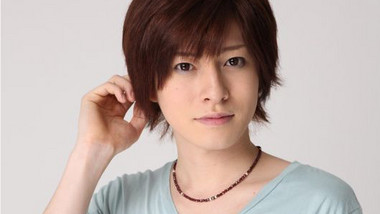 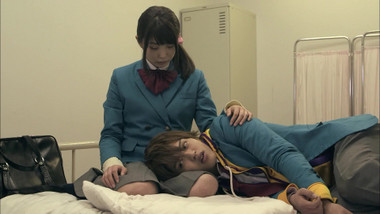