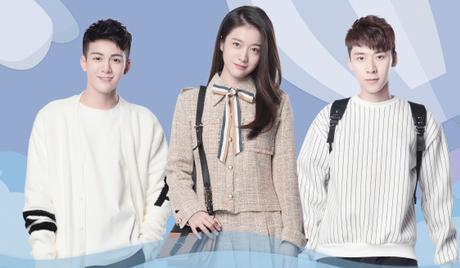 Watch 'When We Were Young' with our fast and smooth mobile player, optimized for your phone and tablet

When We Were Young

Bad things are going on at an elite high school, and innocent people are falling prey.

Chu Yin Yin and Xia Er (both played by Zhang Xue Ying) are identical twin sisters who were orphaned at a young age. One grew up in an orphanage while the other grew up with a loving adopted mother. But when one twin sister, who is bullied at school, tries to commit suicide, her twin comes to the rescue, and they decide to take matters into their own hands. The sisters switch identities, but they must deal with emotional entanglements with Xu Kong Lin (Joseph Zeng) and Li Bai (Wang Bo Wen), who both want to be a part of their lives. Can the sisters investigate the bad things that are unfolding at their school and bring the perpetrator to justice?

“When We Were Young” is a 2017 Chinese drama series directed by Zhou Yuan Zhou. It is a remake of the popular 2015 South Korean drama series “Who Are You: School 2015.” 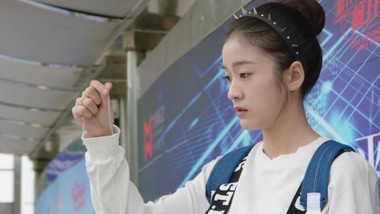 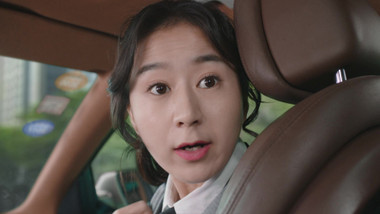 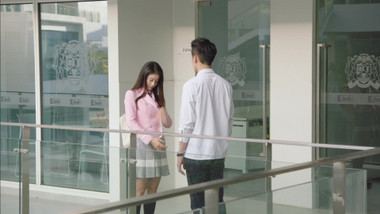 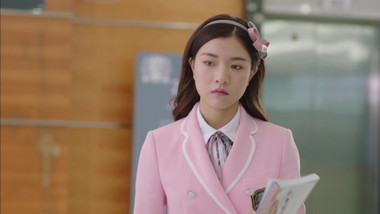 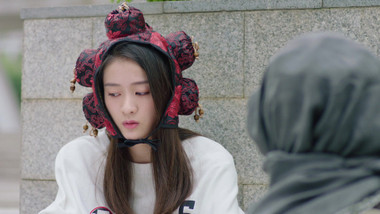 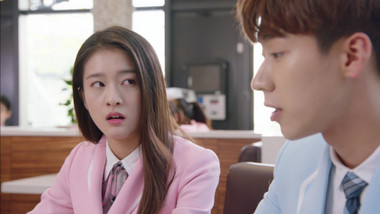 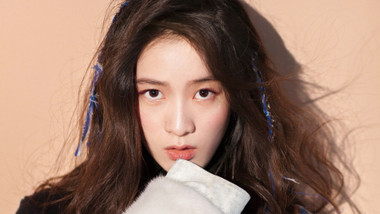 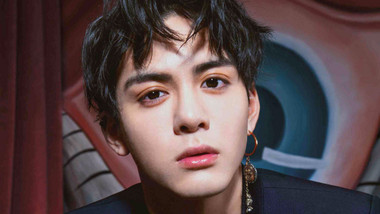 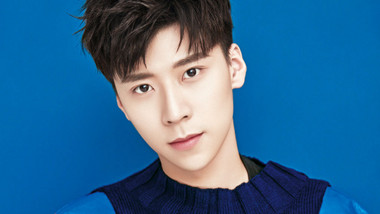 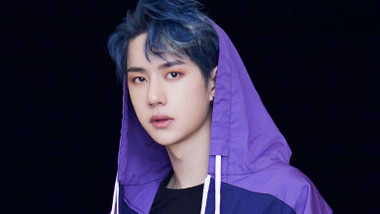 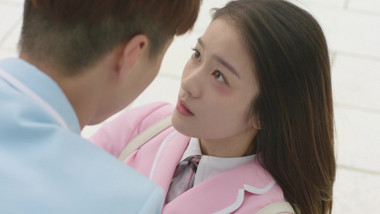 Music Video: When We Were Young
EN 100% • Mainland China 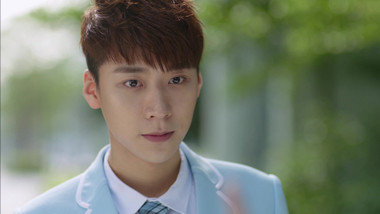 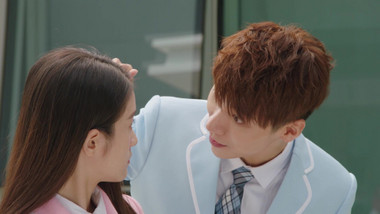 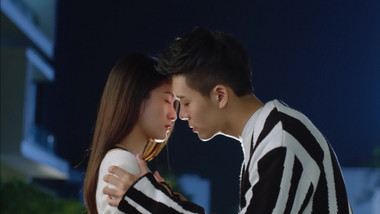 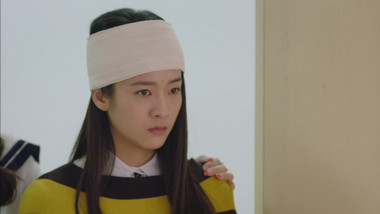