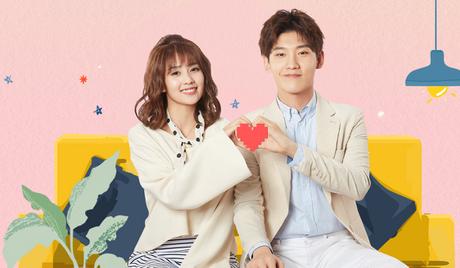 Watch 'The World Owes Me A First Love' with our fast and smooth mobile player, optimized for your phone and tablet

The World Owes Me A First Love

An independent young woman, overflowing with potential, Xing Yun (Bai Lu) finds herself being recruited by one of the gaming industry’s top companies. A talented sketch artist with hopes of someday becoming a game designer, Xing Yun eagerly accepts the job, swayed in part, by the charming owner of the company, Xia Ke (Xing Zhao Lin).

The son of a wealthy family, Xia Ke was supposed to take over the family business, but rather than living the life his family had planned out for him, he decided to step out on his own. Determined and headstrong, Xia Ke chose to make his own way. Now the owner of a successful gaming company, Xia Ke has proven himself capable of standing on his own two feet. But that doesn’t necessarily make him a good boss.

Charming when he has to be, Xia Ke knows exactly how to get what he wants from people. Manipulative and mean, Xing Yun is used to having things done his way; but when he takes Xing Yun under his wing, he gets more than he bargains for. Unwilling to let her new boss walk all over her, Xing Yun isn’t afraid to fight back. Constantly bickering, this unlikely pair have a rocky road ahead of them as they force each other to learn some tough lessons about life and love.

Adapted from the novel, “First Love” by An Si Yuan, “The World Owes Me A First Love” is a 2019 romantic comedy drama directed by Chen Shi Yi. 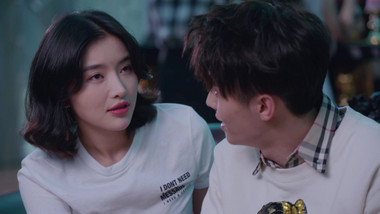 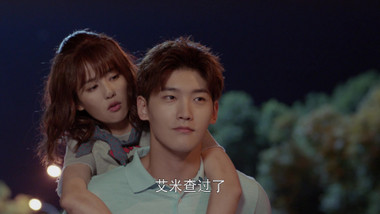 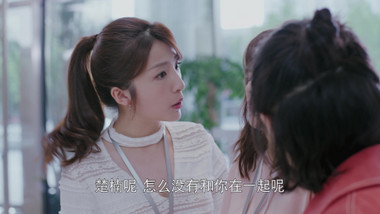 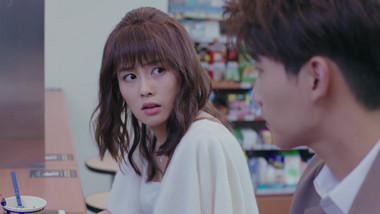 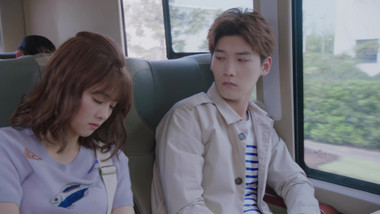 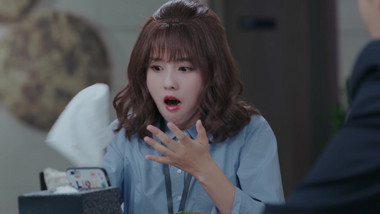 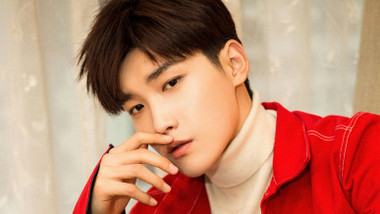 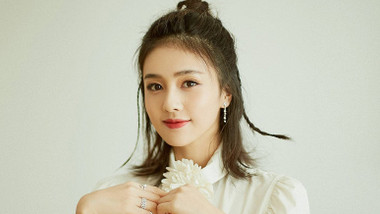 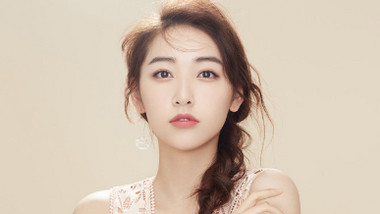 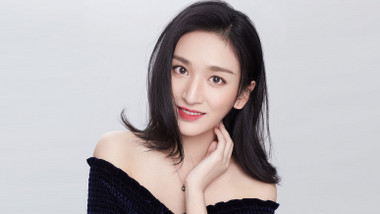 Cast - The World Owes Me A First Love 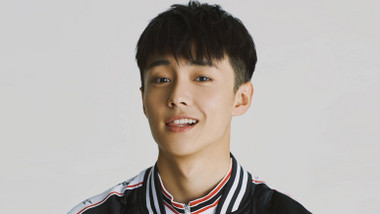 The Call For Love Team

The Call For Love Team 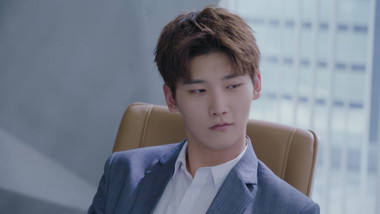 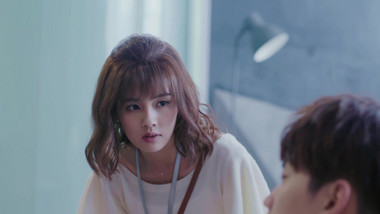 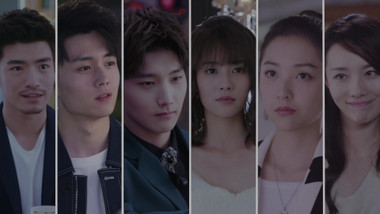 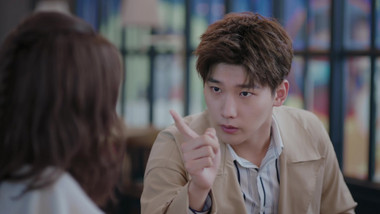