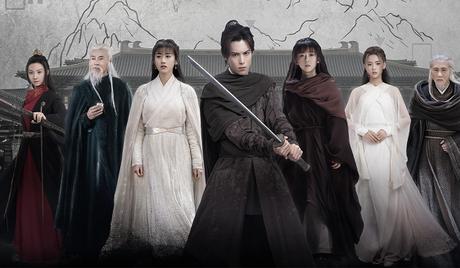 Watch 'Ever Night 2' with our fast and smooth mobile player, optimized for your phone and tablet

According to an ancient prophecy, the time when night reigns eternal is fast approaching and when that time comes, a great calamity will befall the race of men.

After discovering the true identity of his beloved Sang Sang (Song Yi Ren), Ning Que (Dylan Wang) has journeyed down the road of cultivation, taking on the job of protecting Tang Country along the way. But protecting the people of Tang isn’t his only obligation. Knowing men would eventually learn the truth of Sang Sang’s heritage, Ning Que has sworn to protect his beloved friend with his life. A job that has proven increasingly difficult as time passes.

Ever by Sang Sang’s side, Ning Que is always there to help her overcome the increasing number of obstacles that stand in her way. But the promises he made to the people of Tang Country must also be upheld and war is looming. As warlords encroach on the lands of Tang, Ning Que must become the leader of the Tang army or risk losing everything.

In a battle against vile men and the encroaching darkness, Ning Que must fight to save everything he has ever held dear, or die trying.

An exciting sequel to the epic drama, “Ever Night” (2018), “Ever Night 2” is a 2020 fantasy adventure romance drama directed by Yang Yang. 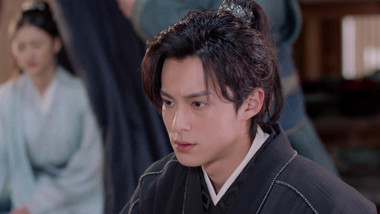 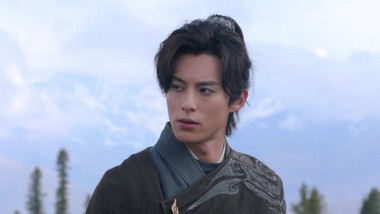 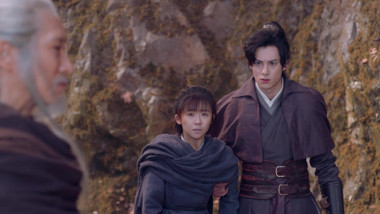 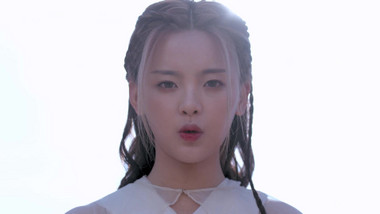 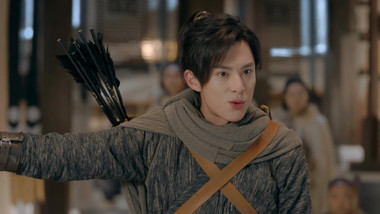 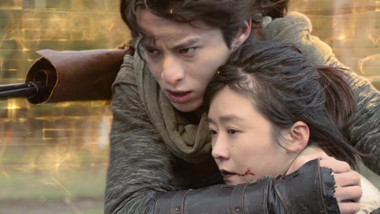 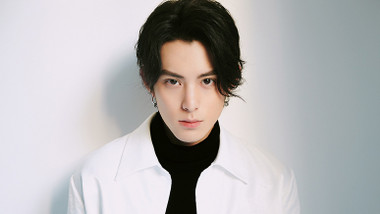 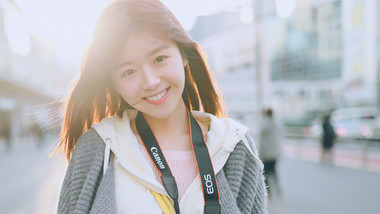 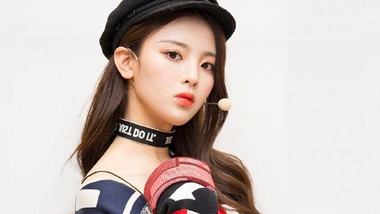 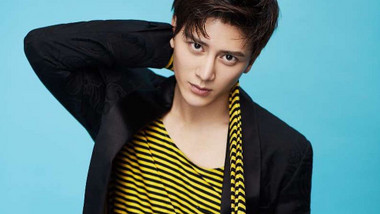 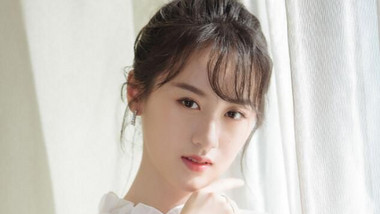 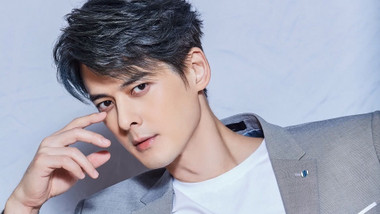 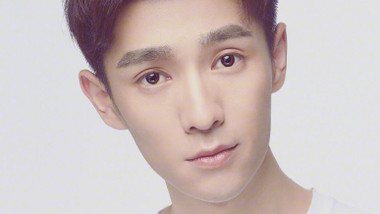 The Best Ever Team

The Best Ever Team 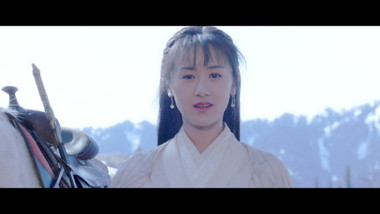 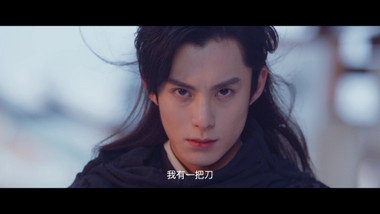