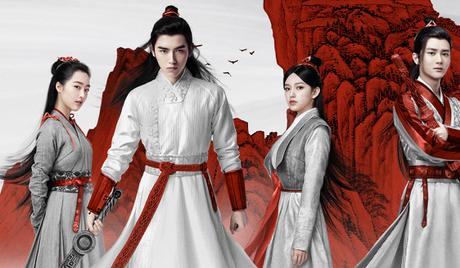 Watch 'Legend of Awakening' with our fast and smooth mobile player, optimized for your phone and tablet

In a land ravaged by supernatural forces of evil, mortals attempt to fight back with martial arts and magic. Throughout the realm, competing academies have emerged, where promising young students learn how to use magic and fighting skills to defeat demonic foes.

Into this world are cast two orphans, the rebellious but genial Lu Ping (Chen Fei Yu) and Su Tang (Deng En Xi). After being imprisoned for many years, they plot and execute a daring escape.

Despite their lowly status as runaways, they actually possess exceptional magical powers. The dean of a leading martial arts academy recognizes their great potential and offers to take them on as students.

After enrolling, they meet a number of fellow students, such as Xi Fan (Dylan Xiong) and Mo Lin (Yu Yi Je). They also meet the somewhat haughty Qin Sang (Cheng Xiao), the daughter of a prominent general.

Together with these new allies, the budding young martial artists hone their skills in inter-academy contests – as they prepare to take on the forces of evil!

This drama was based on a novel of the same name written by Hu Die Lan (also known as Butterfly Blue).

“Legend of Awakening” is a 2020 Chinese drama series directed by Vicky Wong. 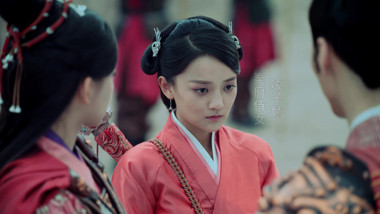 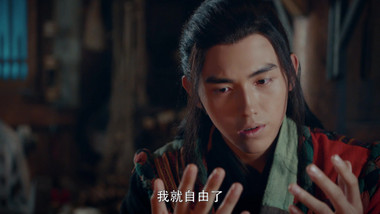 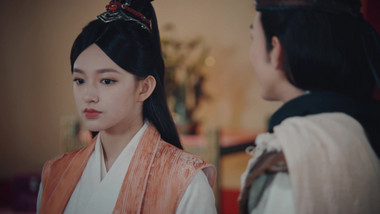 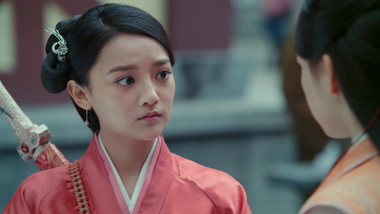 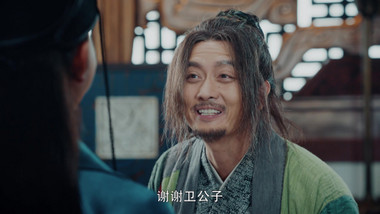 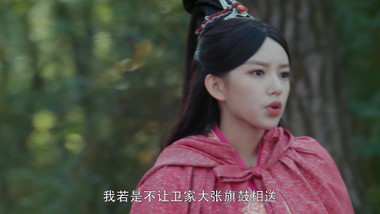 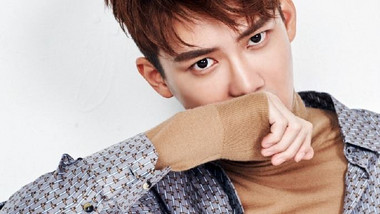 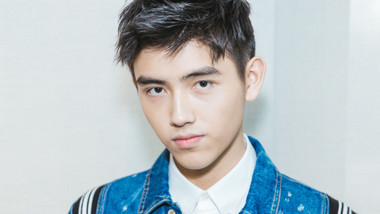 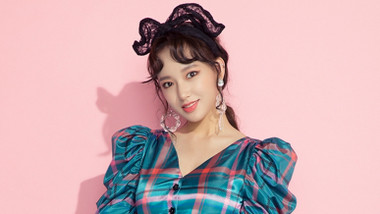 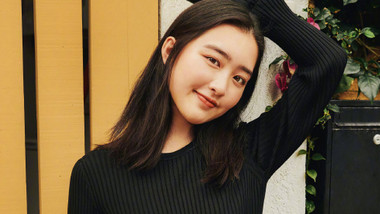 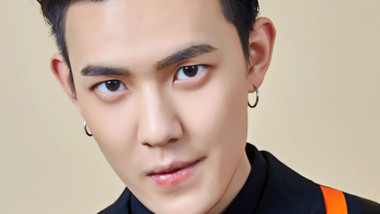 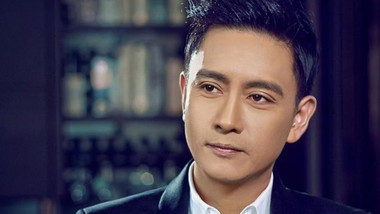 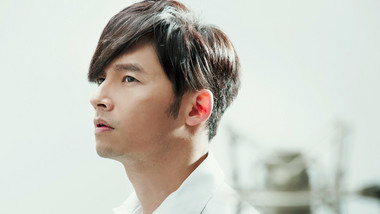 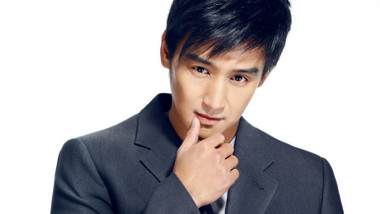 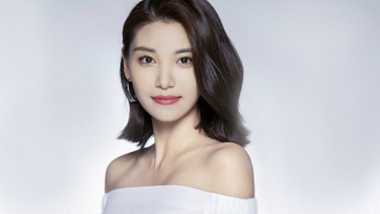 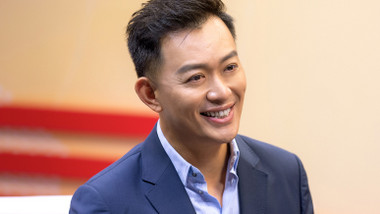 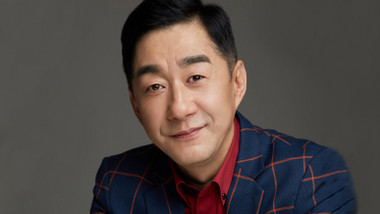 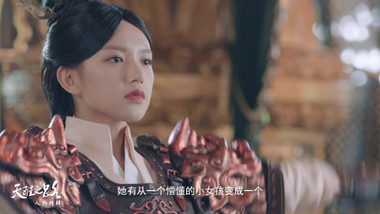 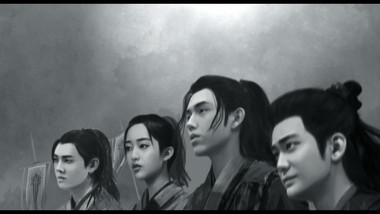 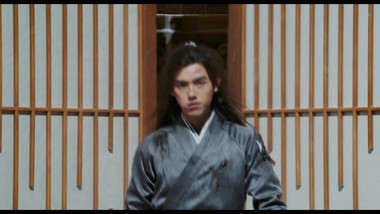