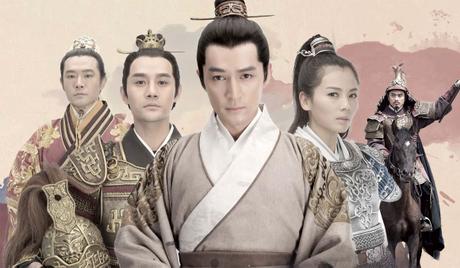 Watch 'Nirvana in Fire (English-Dubbed Version)' with our fast and smooth mobile player, optimized for your phone and tablet

In ancient China, a feudal war breaks out between the Northern Wei and Southern Liang dynasties. The Liang commander general, Lin Xie (Zheng Sheng Li), and his young son, Lin Shu (Hu Ge), lead the Chiyan Army to battle, soundly defeating the Wei forces. However, weakened from the battle, the entire army is slaughtered under the Emperor’s (Ding Yong Dai) orders, after political rivals convince him the Lin family is conspiring with Crown Prince Qi (Ji Chen), to start a rebellion. Enraged by this act of supposed treason, the Emperor orders the entire Lin family’s execution.

Barely escaping with his life, Lin Shu survives the massacre but, weakened by poison during battle, doesn’t get far. Falling under the care of Lin Chen (Jin Dong), the master of Langya Hall saves the ailing boy but, reacting to the medicine that saves him, his appearance is forever changed.

Over the next twelve years, Lin Shu devotes himself to the establishment of the Jiang Zuo Alliance. In the process he becomes leader among the people and with his altered appearance, takes on the name Mei Changsu. When an opportunity arises, which allows him to return to the capital, he takes it, hoping to use this chance to prove his family’s innocence and help his childhood friend, Prince Jing (Wang Kai), take the throne.

Disguised as Su Zhe, Lin Shu becomes an imperial strategist who appears to support Prince Yu (Victor Huang) while secretly working to help take down the Crown Prince and set Prince Jing on the throne. Caught up in the chaotic and dangerous world of imperial politics, Lin Shu discovers the identity of those who framed his family and the conspiracy that changed his life forever. When the time is right, Lin Shu confronts the Emperor with the truth of what happened all those years ago, a truth so profound, it will alter the course of history forever.

Now dubbed in English, this popular 2015 historical drama is based on the novel, “Nirvana in Fire”, written by Hai Yan, and was directed by Kong Sheng and Li Xue. 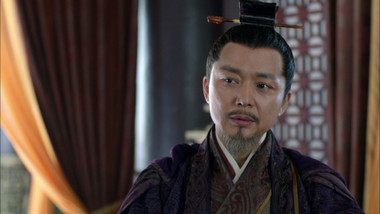 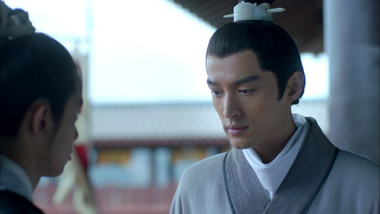 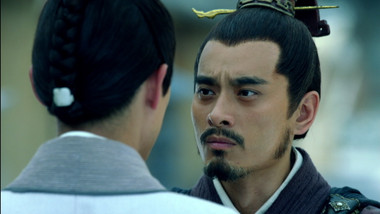 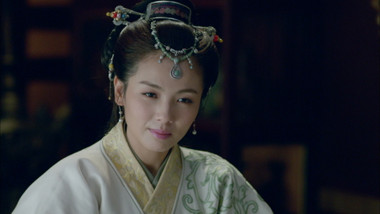 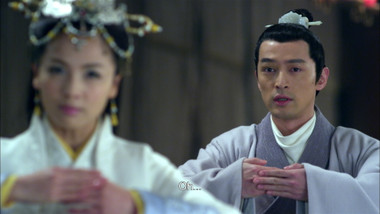 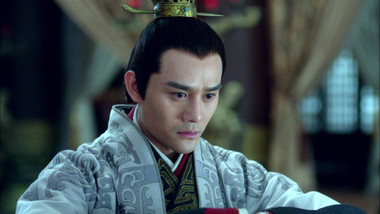 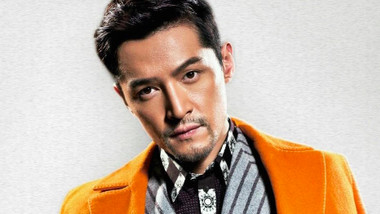 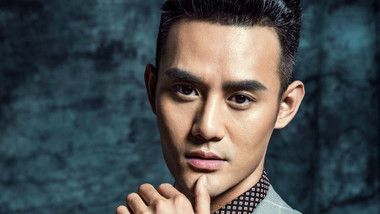 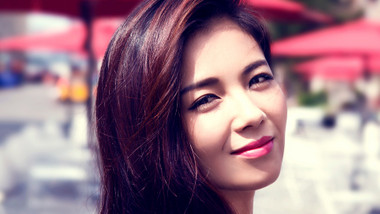 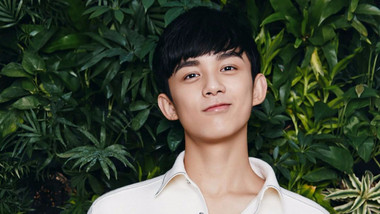 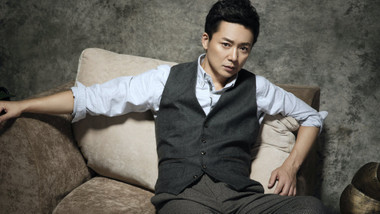 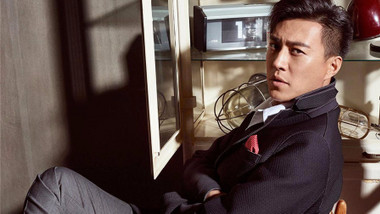