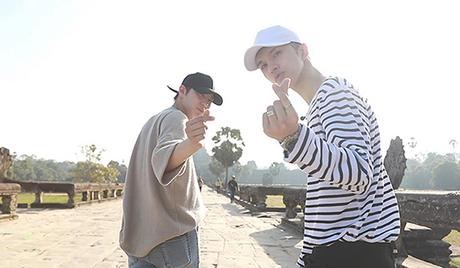 Watch 'Asia, Where VIXX Loves' with our fast and smooth mobile player, optimized for your phone and tablet

The kings of concepts so fantastical, they’ve captured the hearts of fans the world over, K-pop idol group, VIXX, has made quite a name for themselves. But coming up with such fierce concepts isn’t easy, it takes endless hours of hard work and intense dedication. While the love of their fans may make the never-ending work worth it, that doesn’t mean these kings don’t need a break every now and then. With that very idea in mind, the six hard-working members of VIXX have been given a much needed break and a chance to explore the wonders of Southeast Asia.

Dividing the group into teams of two, each group with given a passport, a backpack, and a chance to spend four days and three nights in one of three countries chosen for this adventure: Vietnam, Cambodia, and Laos.

With an exciting journey ahead of them, Hongbin, Hyuk, Ravi, Ken, Leo, and rookie actor, James, filling in for N, these six young men eagerly set out on the adventure of a lifetime.

The second in a series of idol-centered travel programs produced by sky Travel, “Asia, Where VIXX Loves” is a 2017 reality show directed by Heo Seung Woo. 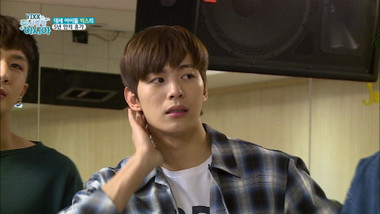 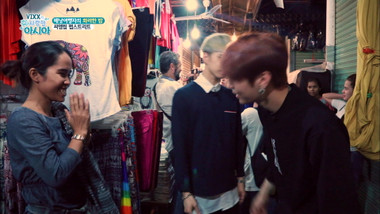 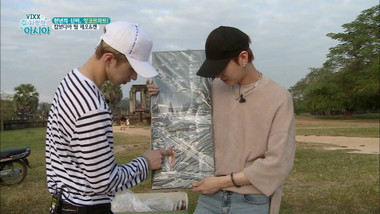 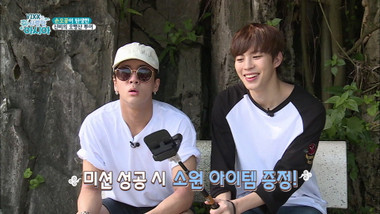 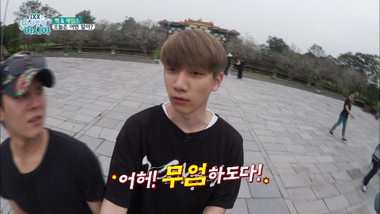 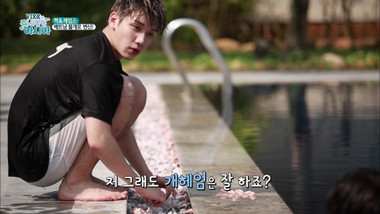 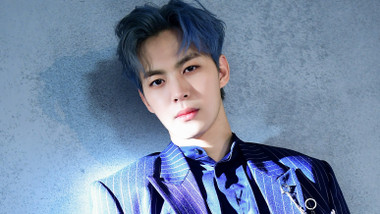 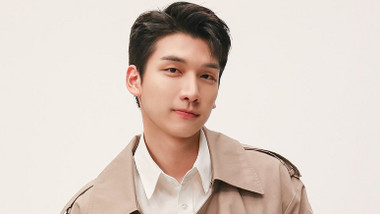 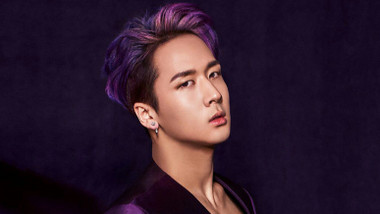 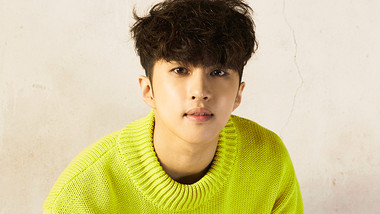 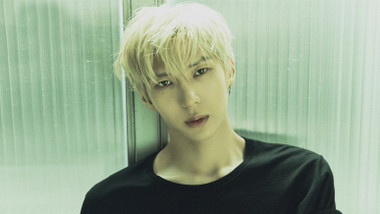