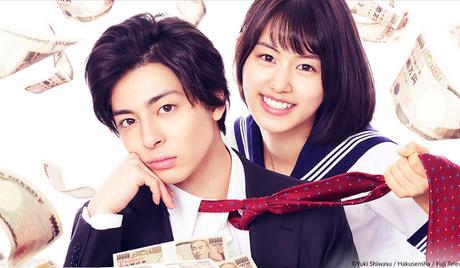 Watch 'Takane and Hana' with our fast and smooth mobile player, optimized for your phone and tablet

At sixteen years old, Hana Nonomura (Aisa Takeuchi) was the last person you’d ever expect to be going on a blind date, especially one meant for finding a suitable marriage partner. But when her older sister, Yukari (Arisa Deguchi), refuses to go, Hana finds herself forced to be her stand-in, or risk bringing shame to the entire family. With no other options, Hana agrees to go, hoping to get the entire thing over with as quickly and peacefully as possible; but when she meets Takane (Mahiro Takasugi), everything changes.

The heir of the Takaba Group, 26-year-old Saibara Takane is the epitome of perfection. With killer looks and a fabulous career, he’s the man every woman dreams of having. There’s just one problem, he’s a haughty, arrogant snob who thinks of no one but himself. With such a nasty attitude, his plans to ruin his impending blind date would be easy enough, he just had to be the right amount of awful to chase her away. His plan should have been perfect, but he never expected to meet someone as fiery as Hana Nonomura.

Based on the manga series, “Takane to Hana” by Yuki Shiwasu, “Takane and Hana” is a 2019 romantic comedy drama directed by Yusuke Ishii. 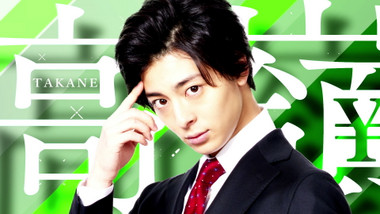 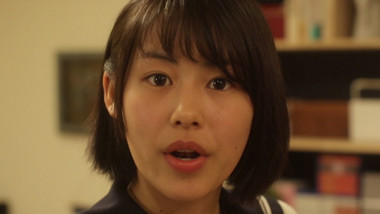 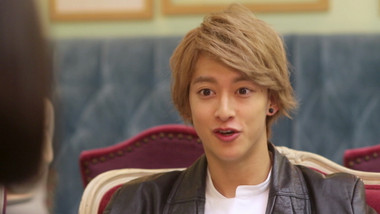 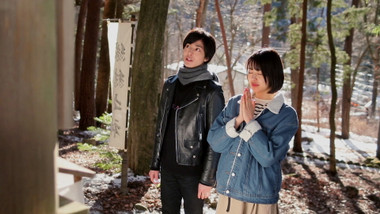 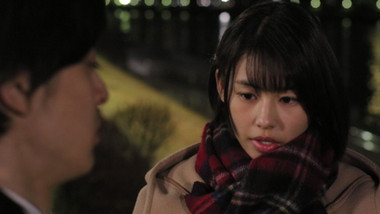 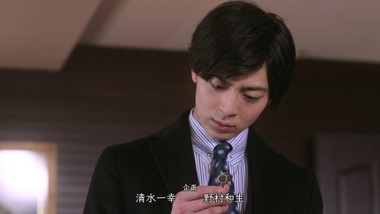 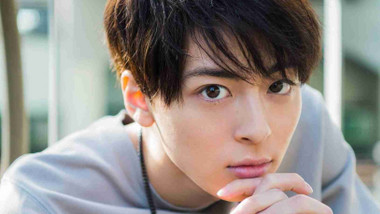 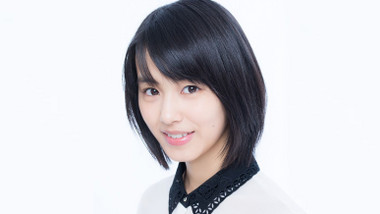 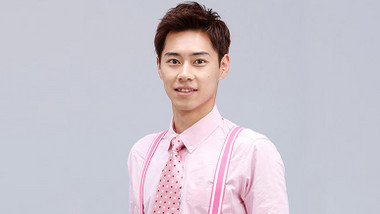 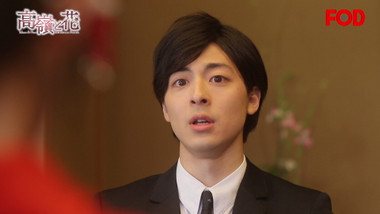 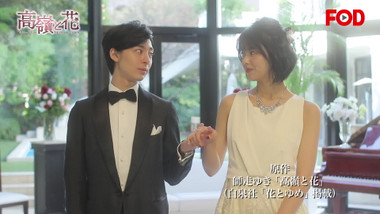