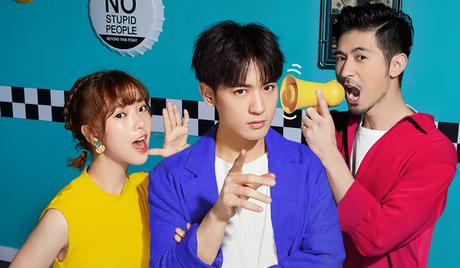 Watch 'Let's Go Crazy on Live!' with our fast and smooth mobile player, optimized for your phone and tablet

As an ordinary girl, working an ordinary job, at an ordinary convenience store, Lin An An (Chloe Xiang) had only one dream in life: to find a good, stable, government job so she could support her aging grandfather. With that single dream in mind, An An never even thought of becoming anything more than the ordinary girl she had always been. But all that changed the day You Yuan Le (Ben Wu) walked into her life.

The CEO of a highly successful internet platform company, Yuan Le always had an eye for talent. The day he met An An, he knew she had what it took to become an online sensation; though not everyone at work agreed with him. Making a bet with one of his company’s top internet stars, Yuan Le guarantees An An he can turn her into an internet celebrity.

Wanting nothing to do with Yuan Le or his ridiculous bet, An An had every intention of turning him down, but something inside her just wouldn’t let her say no. Agreeing to work with Yuan Le, An An takes her first step into the spotlight as she embraces this chance dream bigger dreams and stop hiding from the world. 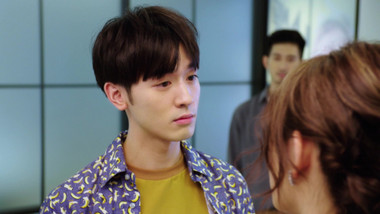 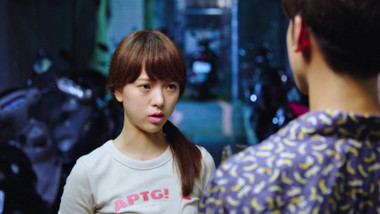 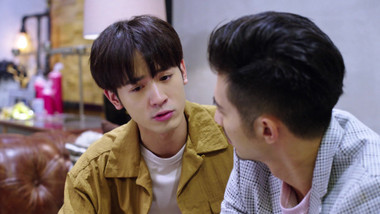 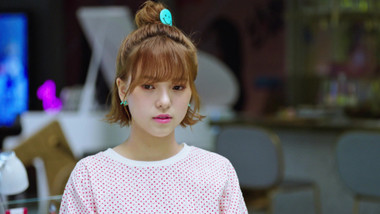 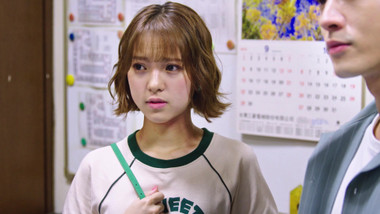 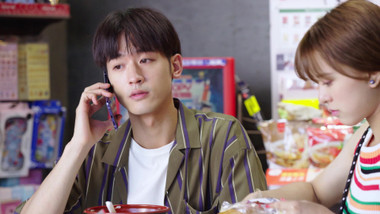 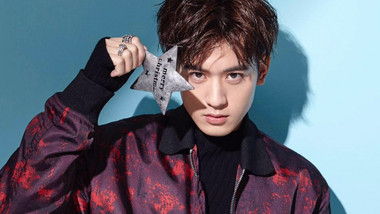 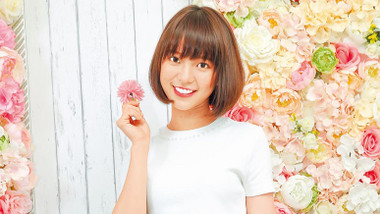 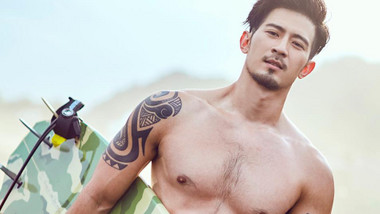 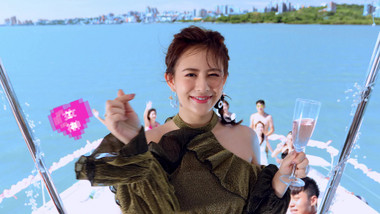 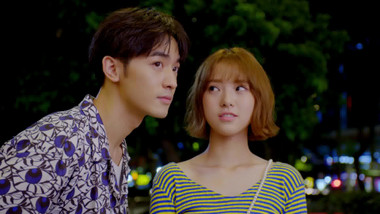