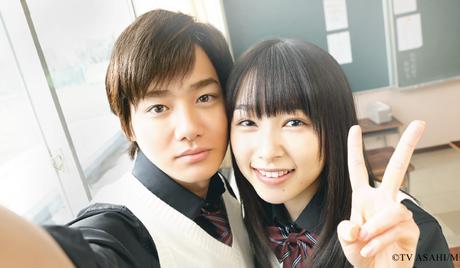 Watch 'Secret Unrequited Love' with our fast and smooth mobile player, optimized for your phone and tablet

Takuma Kakinouchi (Nomura Shuhei) is an eight-year-old boy who has been hospitalized with a rare heart condition. While getting medical treatment, he befriends a girl, also eight, named Mayu Taneda (Sakurai Hinako).

They strike up a tight bond. And one day, after escaping the hospital for a short while, they promise to marry when they both turn 20.

However, in a cruel twist of fate, Takuma Kakinouchi learns that his condition is terminal – and a doctor tells him he will not live beyond the age of 20...

Takuma Kakinouchi wants to spare Mayu Taneda the grief of ending up with a terminally-ill husband, so does his best to avoid her when he is discharged.

However, when he starts high school, aged 15, he is surprised to see that Mayu Taneda has also won a place at his exclusive school – determined not to be parted from him.

Can Takuma Kakinouchi fight his illness – with a little help from a girl who refuses to leave his side? Can true love triumph over adversity? Will he open his heart to the undaunted Mayu Taneda? And could they keep their romantic promise made all those years ago?

This drama was adapted from the manga series “Boku no Hatsukoi wo Kimi ni Sasagu,” which was authored by Kotomi Aoki, and serialized between 2005 and 2008. 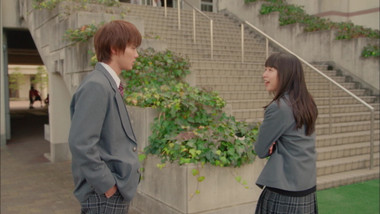 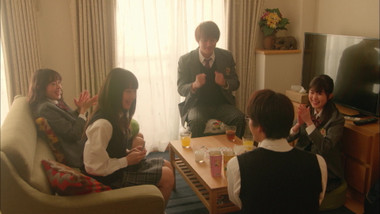 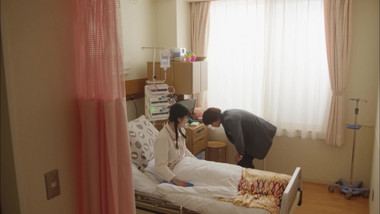 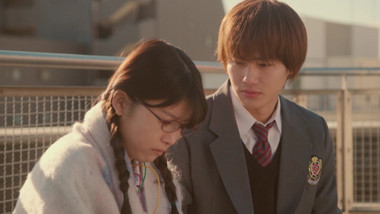 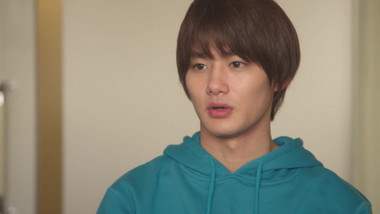 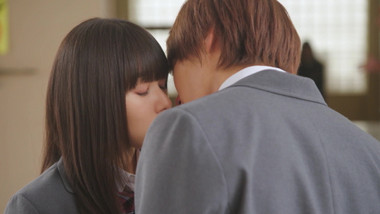 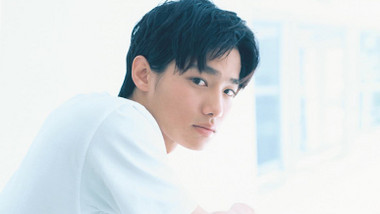 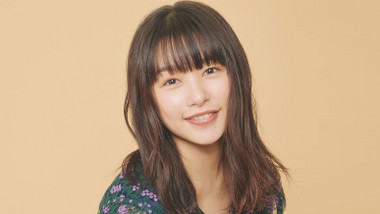 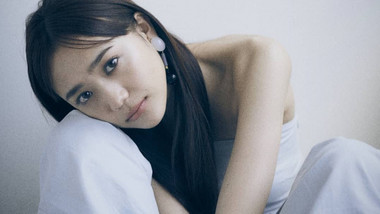 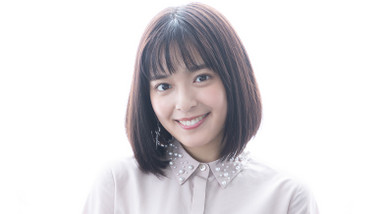 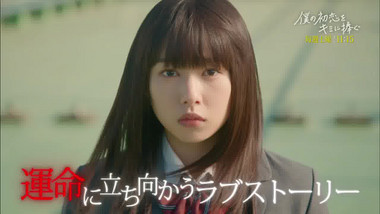 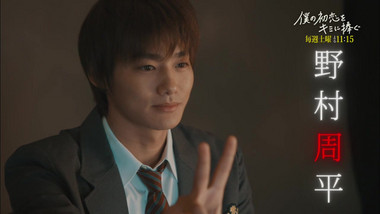